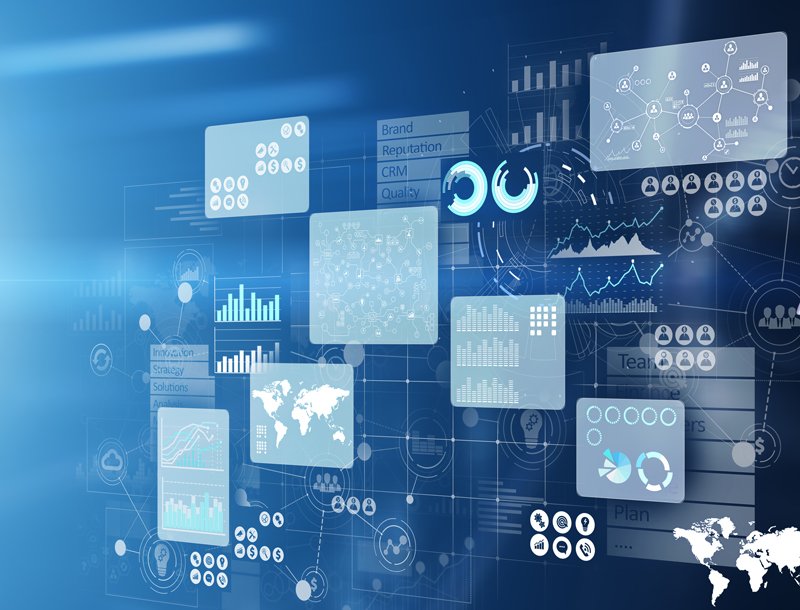 Firms fear they are not ready to utilise technology

Tech giant IBM has warned many firms believe they are not prepared for future changes in technology.

The firm warned its research found many corporate IT leaders say their organisations are not prepared for the future IT needs of the business and nearly all are moving to advance their transition to cloud infrastructure.

The firm approached senior management at mid-sized and large companies in the United States and United Kingdom to test how confident firms were that they would be able to make the most of the technology available.

Of the 380 CIOs and CTOs who participated in the survey, 60% said their company’s IT modernisation program is not yet ready for the future, according to the recently completed The State of IT Transformation Study conducted by the Managed Infrastructure Services unit of IBM’s Global Technology Services division.

Nearly a quarter of CIOs and CTOs (24%) surveyed said their company is just starting its IT modernisation journey or has yet to begin modernising, with about a third surveyed saying they are still in the midst of transformation.

Even as IT leaders are feeling increased urgency to accelerate their organizations’ transformation, migrating to a multi-cloud environment can present significant challenges to organisations with legacy applications running large data pools.

Many of those questions said they are still not sure they have the right teams in place. A total of 40% of survey respondents do not feel their teams have the right skills to fully meet their IT ambitions, and more than three in four surveyed said they will rely more on trusted partners that can provide managed infrastructure services.

Most CIOs and CTOs (67%) surveyed cited the need for increased infrastructure flexibility as driving the digital transformation, followed by the need for competitive advantage (61%), cost savings (58%), increasing globalisation (54%) and meeting client demands (45%).

While the majority (60%) of CIOs and CTOs surveyed said their company’s IT modernisation is not yet ready for the future, the study revealed significant differences in the U.S. and UK markets.

For example, while approximately 56% of US respondents say they are aggressively moving their IT infrastructure to hybrid cloud, only 38% of respondents in the U.K. describe their approach as aggressive. And while 56% of CIOs/CTOs surveyed in the US say their IT infrastructures were completely prepared for the business changes brought on by COVID-19, only 23% of UK managers surveyed felt as prepared.