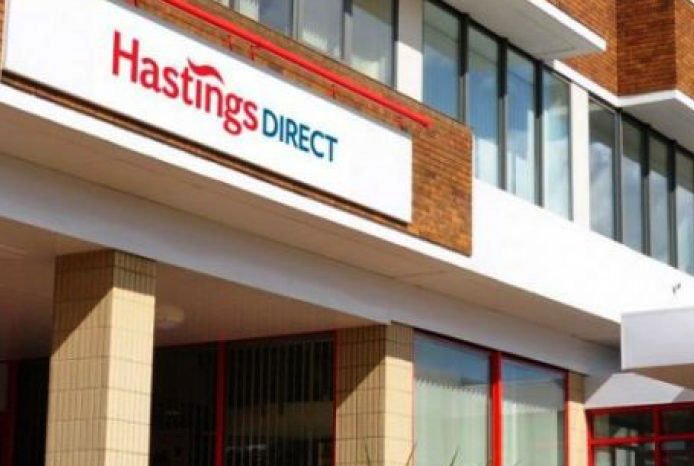 UK direct insurer Hastings Group has confirmed it is in talks with a consortium looking to acquire the underwriter.

Hastings made the announcement following speculation that a bid had been made adding that while it could confirm that a cash offer had been received, although there was little more to add at present.

“The company notes the recent market speculation relating to Hastings,” it said. “The company confirms that it has been approached by Sampo Oyj (Sampo) and Rand Merchant Investment Holdings Limited (RMI)  (the Consortium) regarding a possible cash offer for the issued and to be issued share capital of Hastings not already owned or controlled by the Consortium.

“Following this approach, Hastings has established an independent committee of the Board (comprising the full Board of Hastings excluding Herman Bosman, the RMI representative to consider this approach and possible cash offer.  The Company is in discussions with the Consortium.

“There can be no certainty that any firm offer will be made for the Company, nor as to the terms on which any offer might be made.”

Once the announcement was made Sompo and RMI issued a statement of their own to seek to clarify there current position.

“The Boards of Sampo plc and RMI Holdings Limited note the recent announcement released today by Hastings Group Holdings,” it stated. “Sampo and RMI confirm that they are in discussions with Hastings regarding a possible cash offer to acquire the issued and to be issued share capital of Hastings not already owned or controlled by Sampo and RMI.

“Sampo continuously considers various strategic options to accelerate its growth and diversify its earnings profile and has a strategic ambition to further expand into non-life insurance, a segment where it has extensive experience and expertise.”

It added that RMI is currently a 29.7% shareholder in Hastings having invested in 2017.

“RMI has a long-term investment horizon and focuses on building enduring value over many and differing market cycles,” it added.

Speculation over the group’s future has been building for some time. Two weeks ago it was reported that Goldman Sachs was seeking to sell half of its remaining shares in the Hastings Group. It stated that the investment group weas looking to sell 22 million shares which would be valued at £41.2 million at the then stock price.