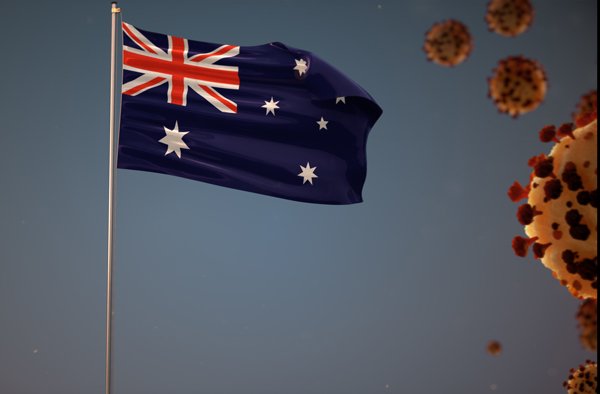 Insurers in Australia and New Zealand have been told they are expected to manage the impact of the Covid pandemic.

Fitch Ratings has undertaken a review of its ratings on insurers in Australia and New Zealand with respect to the impact of the coronavirus pandemic and found that the likelihood is the underwriters’ financial strength rating are not under threat.

The ratings firms said its review included nine insurers including insurance groups in the two countries. The Insurer Financial Strength (IFS) ratings on six of the insurers were affirmed with Stable Outlooks. The IFS Ratings on two others were affirmed, but the Outlooks were revised to Negative from Stable. The rating on the last insurer was downgraded and remained on Negative Outlook.

“The rating actions are based on Fitch’s assessment of the impact of the coronavirus pandemic under a set of rating assumptions,” it explained. “These assumptions were used to develop pro-forma financial metrics for the insurance groups, which Fitch compared with the rating guidelines defined in its Insurance Rating Criteria, and with previously established rating sensitivities for the respective insurers.”

“Fitch expects the insurers’ financial performance and earnings to deteriorate as a result of the economic fallout from the pandemic, especially via higher claims and lower investment yields,” it added. “In particular, Fitch took negative rating actions on insurers that were more exposed to the deteriorating economic conditions, including a lenders’ mortgage insurer as well as an insurance group with banking exposure, which would be affected by higher unemployment and a worsening housing market. Increasing employee retrenchments could also lead to higher redundancy claims for some insurers.

“We expect the capital strength of the Australian and New Zealand insurers rated by Fitch to remain stable despite the pandemic shock, based on our pro-forma analysis. Capitalisation, as measured by the pro-forma Fitch Prism Model Score, moved one to two categories lower for only two insurers compared to their actual 2019 results.

“In one case, the pro-forma Fitch Prism Model Score implied a downgrade, while the score was commensurate with the current ratings for the others. The impact on insurers’ capital positions due the financial market disruption under our rating assumptions is somewhat contained because most of the Fitch-rated insurers in Australia and New Zealand have relatively low risky assets ratios.”

Fitch explained: “The ultimate implications of the pandemic on the insurers’ credit profiles are unclear, and Fitch will continue to monitor the developments of the rated insurers. The pressure on the companies’ credit profiles could increase if economic and financial market disruptions are prolonged and materially affect their capital and earnings.”