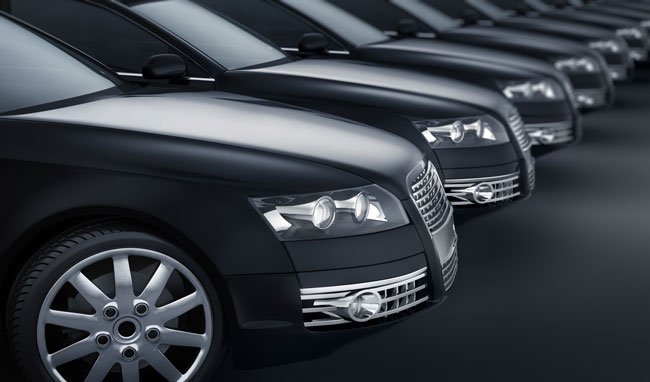 Motor fleet managers in the UK have said they fear the rising tide of fraud with the majority saying they have already fallen victim.

Allianz Insurance undertook research to seek to identify the scale of the issue in the fleet sector and the views of those tasked with managing those fleets. The results found 59% of manager believe they have already experienced fraud, whilst 365 confirmed their companies have fallen victim and 23% suspecting they have been targeted by criminals.

Fraud has long been a major issue for the motor industry, with figures from the Association of British Insurers finding that 55,000 fraudulent claims were detected in 2018, worth £629 million. The severity of the issue is clearly recognised by many organisations, as the independent survey of 100 motor fleet managers also found that almost two thirds (59%) of respondents have taken measures to prevent fraud.

Tony Newman, Head of Motor Claims, Allianz Insurance said: “With so many businesses affected by motor insurance fraud, it’s not surprising that 59% of fleet managers say they’ve taken preventative measures. However, this still leaves a worrying proportion at a heightened risk of fraud. All drivers need to be aware of the types of fraud that might affect them.”

The research also revealed that 74% of motor fleet managers expected at least one vehicle in their fleet to have an accident within the next month, with 62% agreeing that the support of a broker is invaluable when making an insurance claim.

Mr Newman added: “Educating drivers about what to do in the event of an accident and ensuring they have all the necessary tools to collect the necessary information will help with claims. Quicker notification of claims could ultimately bring down the overall total as delays in notifying sometimes result in an increased cost.

“We want to protect our fleet managers and their drivers during the general claims process but also by making life as hard and difficult for the fraudsters as possible. Staying vigilant, understanding the risks and engaging with your broker and insurer as early as possible will all help.”