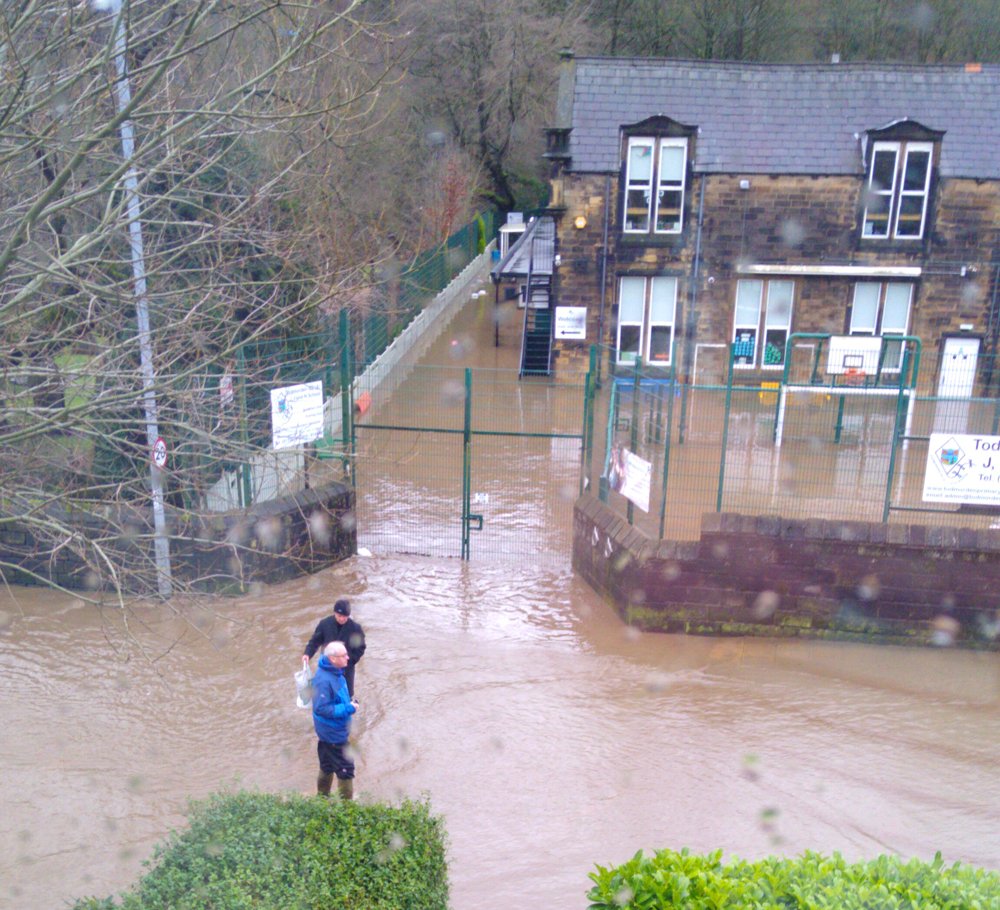 There are renewed calls for a greater focus on flood prevention as new research concludes resilience measures are far more cost effective than previously thought.

Risk firm Sedgwick and the University of the West of England have released the findings of their 2020 study, funded by Flood Re which surveyed 702 home insurance claims on the cost and duration of flood damage claims.

The study, which is aimed at enhancing the evidence base for property flood resilience, reviewed in detail a sample of home insurance claims for flooding from two insurers over the years of 2013-2019.

It found Over three quarters of claims in the sample (78%) were reported due to flood depths lower than 500mm and 66% had flood duration of less than 24 hours.

One of the key findings was that damage from deep and prolonged flooding can cost nine times more and takes longer to repair compared to shallow, shorter-duration flooding. Flood above 300mm was six times more expensive than those below 300mm. Claims duration for floods deeper than 300mm doubled and drying times increased by a third.

Ian Gibbs, national technical manager at Sedgwick said: “The study is an important step to examine the effectiveness of resilience measures in reducing flood risk over the long term. Our data showed that most homes were reinstated without specific mention of resilience. I think this is partly because there is a common misconception that resilience measures will not be economically worthwhile. However, we find in practice, where properties are flood resilient, there is a really significant reduction in claims spend and time out of the property.”

River flooding claims analysed in this study cost three times as much as surface water flooding claims because they are often characterised by higher depth and longer duration. The study also found that claims for floods lasting more than 24 hours took an extra 100 days to process on average.

Based on these key findings, the study suggested that installing the right combination of flood resilience measures at reinstatement will have a direct impact on the cost and duration when settling future claims.

It added a combination of recoverable and resistant measures for homes could avoid the high cost for future floods as well as reducing the time for claimants to return to home.

Recoverable packages are designed to limit damage once water enters a home such as resilient plaster and floors. Passive resistance packages are designed to limit the water entering a home, for example self-closing airbricks, non-return valves, sealing brickwork and flood doors. Both low-cost packages could be appropriate for a large proportion of flooded homes, the study found.

Jessica Lamond, Professor in Real Estate and Climate Risk Management at the University of the West of England added: “We already know how important it is to get people and families back in their homes quickly following a flood. This study shows how low-cost flood resilience could help achieve that goal for the majority of flooded households.”

River flooding claims analysed in this study cost three times as much as surface water flooding claims because they are often characterised by higher depth and longer duration. The study also found that claims for floods lasting more than 24 hours took an extra 100 days to process on average.