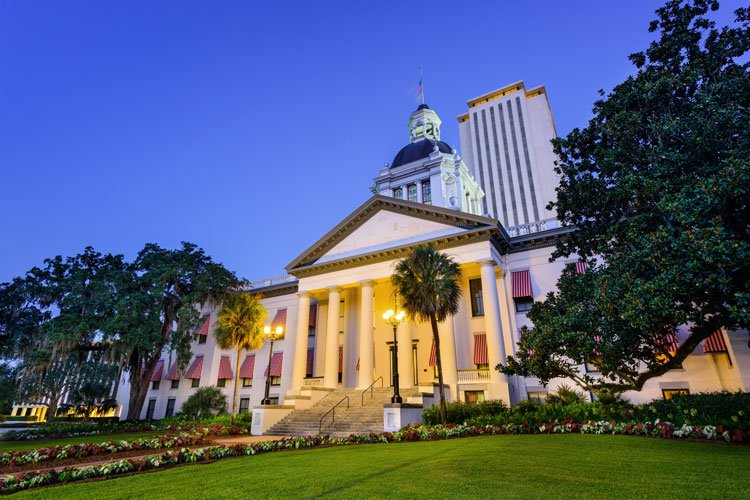 A Florida lawmaker has introduced a bill in the state legislature to decriminalise all currently illicit drugs, provide avenues for relief for those with existing drug-related convictions and promote harm reduction services.

The move is a further example of state legislators in the United States pursuing reform to end criminalisation regarding drugs.

Earlier this year, a 20-year-old Kansas lawmaker introduced a bill to broadly decriminalise drug possession in the state, while  coalition of drug reform advocates in Washington State announced in September that they will seek to qualify a decriminalisation measure for the state’s 2022 ballot.

A task force based in Seattle, meanwhile, recently issued recommendations advising that local and municipal leaders decriminalise psychedelics, while in May, lawmakers in Congress filed the first ever legislation to federally decriminalise possession of illicit substances.

In the latest move, Dotie Joseph filed the legislation, Collateral Consequences of Convictions and Decriminalization of Cannabis and All Drugs Act.

For marijuana specifically, it would make possession of up to one ounce a non-criminal violation punishable by a $50 fine, rather than a misdemeanour offense. It would apply the same non-criminal penalty to delivery of up to an ounce of marijuana.

People with past convictions for those cannabis-related offenses would be eligible for automatic expungements if more than a year has elapsed since the date of the arrest.

The bill goes on to say that the legislature “intends the prioritization of rehabilitative health intervention in lieu of criminalization for personal usage of controlled substances, including but is not limited to stimulants including cocaine, methamphetamine, opioids, heroin, fentanyl, depressants or benzodiazepines, and other addictive controlled substance”.

To that end, crimes “associated with the personal usage and possession of controlled substances that do not involve production, distribution or sale shall be decriminalized in favor or civil fines and referral for drug rehabilitation”.

When it comes to collateral consequences of drug convictions, Joseph is proposing a prosecutorial policy change where people arrested for drug offenses are explicitly made aware of possible repercussions when it comes to housing and employment opportunities, student financial aid and voting rights.

Additionally, the legislation would amend statute to ensure that people who face convictions in other states or at the federal level do no face more severe penalties under Florida law.