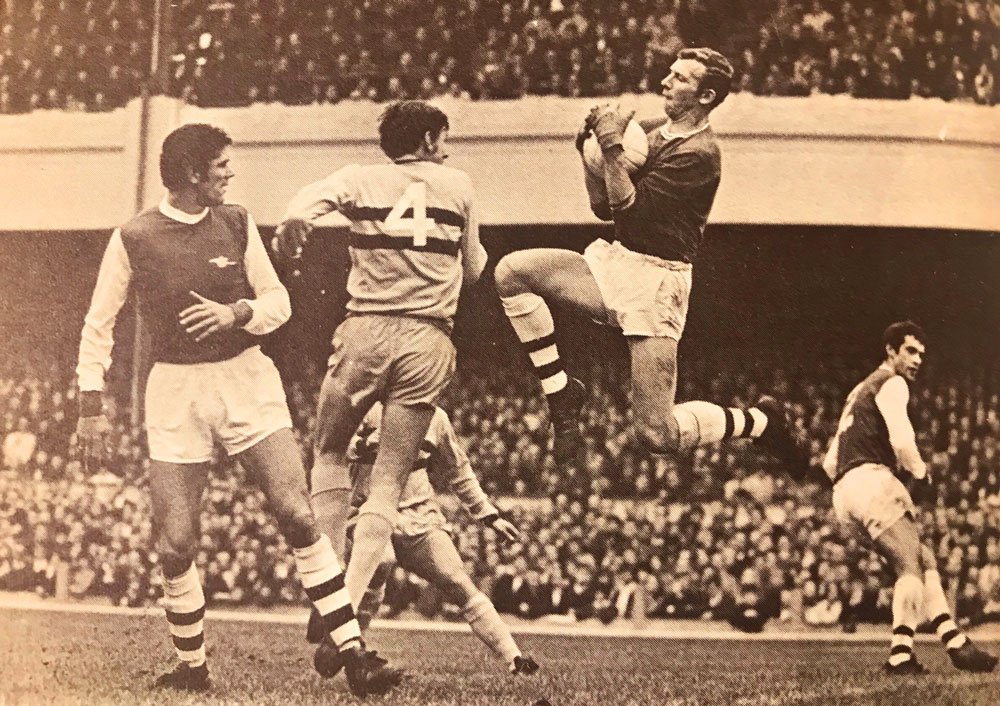 Football authorities, clubs and their insurers have been warned 2021 looks set to be a watershed in the issue of neurodegenerative illnesses.

In an article authored by David Tait and Toby Scott at law firm Clyde & Co  football authorities have been told they cannot ignore the legal action that is underway in the USA over head injuries suffered by National Football League players.

“The coming year will prove to be the watershed moment in respect of football players and their risk of dementia and other neurodegenerative illnesses caused by heading the ball,” they wrote.  “The prospect of litigation, financial and reputational damage will pique the interest of the football authorities, and in the highest echelons of football governance, money talks.”

The article warned actions such as the announcement by the Professional Footballers’ Association of the creation of an advisory group “to refine its support provisions for former players with neurodegenerative conditions” are likely to be increasingly perceived as sticking plasters on this issue.

“Whilst the authorities have largely been content to highlight the existing scientific position, it is now clear that this response is no longer adequate,” it added. “The high-profile cases of Sir Bobby Charlton and Nobby Stiles have added to the lists of ex-professionals diagnosed with dementia. For those following this area of research, this is perhaps unsurprising, and neither is the reported formation of a group action involving multiple ex-professionals against football authorities, and we predict that further actions are likely to be brought.”

They acknowledged rugby is “certainly ahead of football” in terms of seeking to protect players.  Rugby brought in rules surrounding concussions are more advanced and Head Injury Assessments during games were introduced in 2012.

At present prospects of such actions being successful are as yet unclear.

“There is no evidence that football or rugby governing bodies have deliberately withheld information suggesting links between heading, concussion and neurodegenerative illnesses,” the article explained.  “Indeed, the available scientific evidence has yet to conclusively find such a link. However, the available evidence does indicate that footballers are three times more likely to develop dementia than the average person, and various studies have conclusively linked repeated concussions with neurodegenerative illnesses such as dementia and chronic traumatic encephalopathy (CTE). These links were originally drawn in relation to injuries sustained by American football players.”

The article concluded with a warning that the issue needs to be addressed as the threat of legal action will only increase as the links between heading the ball and neurodegenerative illnesses are further explored.

“It would therefore be remiss of football’s governing bodies and insurers to ignore the class action brought against the National Football League (NFL) in the United States,” it said. “This serves as an example of what the future may bring. Brought by former players who accused the sporting body of hiding its knowledge of the risk of repeated concussions, the settlement reached over $500 million to a class of over 20,000 registered members as of 2019.   The prospect of a class action of this size, and associated financial risk, should alarm both governing bodies and clubs, both at professional and amateur level.”