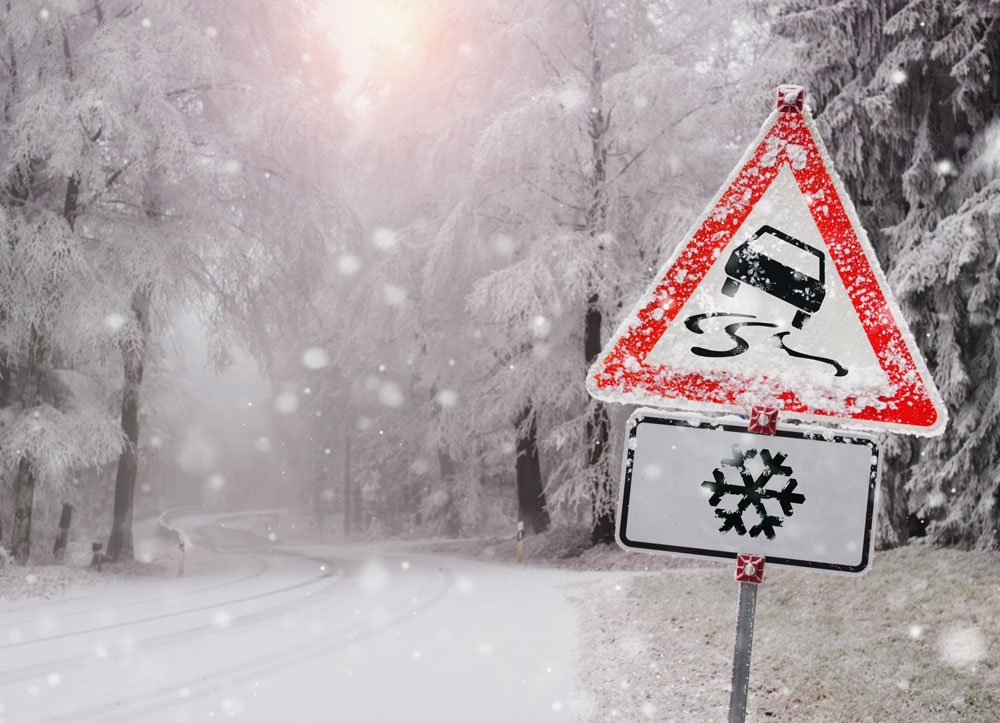 Researchers have produced a mathematical method that will enable scientists to determine the impact of climate change as the cause of a wide range of extreme weather events.

The statistical method, developed by physicists at the University of Reading and Uppsala University in Sweden, looks at the characteristics, or ‘fingerprints’, of a specific extreme weather event of interest, like a heatwave, in order to ascertain whether it can be attributed to natural climate variability of the climate or is a unique product of global warming.

The method also allows predictions to be made about how likely extreme climate events will be in the future.

Professor Valerio Lucarini, Professor of Statistical Mechanics and co-author of the research said: “The impact of climate change on the tails of the distribution of the climatic variables can be very serious, as the probability of occurrence of extreme events like heatwaves can increase dramatically, and new records can be broken one after the other. We need now more than ever international coordination to deal with such extremes.

“It is key to pinpoint the dynamical causes of such extreme events because this leads to an enhanced ability to anticipate the next heatwave and the size of the area they affect. Indeed, persistent extreme events tend to have affect larger regions and we now possess mathematical methods that allow us to understand the backbone behind the individual events and associate them, where possible, to the natural variability of climate.

“Climate change can reveal itself both as a change in the probability of occurrence of specific extreme events – what was extreme becomes the new normal – and as the occurrence of new, unprecedented events, which I would call dangerous climatic surprises.”

In the study, the researchers simulated Earth’s climate with no climate change influence for a thousand-year period, using data generated by a state-of-the-art Earth system model, whose output has informed the current IPCC report.

They then compared all the extreme events that occurred in the simulations with real life events, to see if they could have been expected as part of natural climate deviation or were unexpected, and therefore may have been caused by climate change.

The method was tested on two real events in 2010 – a month-long summer heatwave in Russia where temperatures rose up to 11 °C above average, and a cold spell in Mongolia that brought heavy snow and temperatures of -50 °C in January.

They found that both events could have been expected as part of natural climate deviation, but that climate change will likely make future heatwaves in these regions more extreme.