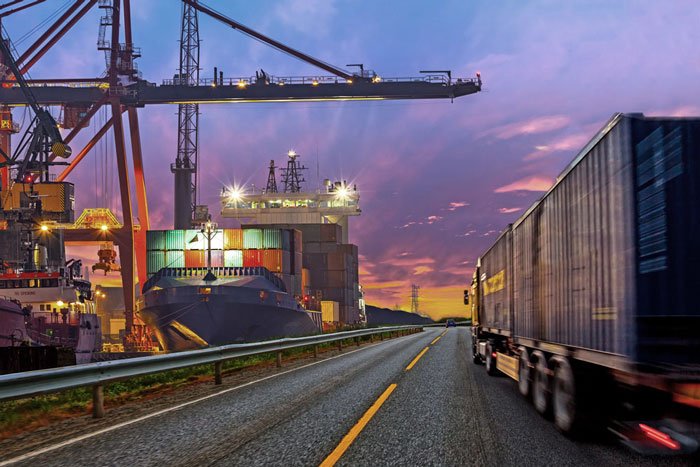 International freight transport insurer TT Club has welcomed the success of the UK’s specialist freight crime unit as it warned of a new threat for the country’s cargo and freight owner.

Recent weeks have seen the Freight Unit of the National Vehicle Crime Intelligence Service (NaVCIS) undertake a number of operations which have resulted in the recovery of significant levels of stolen freight.

TT Club warned that the success has come against a backdrop of a change in the threat posed by organised criminals.

“Through the recent period of lockdown in the UK, there has been a demonstrable change in behaviour and tactics of criminal organisations involved in cargo theft,” it warned. “Restrictions on free movement have impacted criminal ‘business models’. Reported theft cases have demonstrated an increase in local activity and involved thefts from warehouse facilities, something less frequently experienced in the UK.”

In recent weeks there have been a number of “hook-up” thefts, whereby perpetrators steal entire loaded trailers from premises. The insurer said the rise in such incidents underlines the need for physical barriers to protect goods and assets. King pin locks, perimeter fencing, CCTV and security guards would also serve to deter perpetrators.

Following a recent spate of arrests across the UK in such cases, police searched various premises and discovered several hundred boxes of fashion goods. In the normal course of events, these goods risk disposal or destruction. Fortunately, on this occasion, the arresting police force contacted NaVCIS’ Freight Unit to report the discovered goods. The agency used its extensive database of theft activity to identify the reported loss of such goods and therefore the rightful owner. In this instance nearly £200,000 worth of stolen goods were recovered and returned.

The Freight Unit is part of the NaVCIS, a national police unit that acts as a bridge between the police and industry.  Different sections of the service, of which the Freight Unit is one, handle crime involving ports, vehicle financing fraud and agricultural machinery among other types of crime.  It works hard to protect communities in the UK from the harmful consequences of crime. It provides dedicated police capability into developing and disseminating intelligence that helps police forces pursue offenders, recover stolen goods and prevent crime, when and where possible.

“This is a great demonstration of the valuable work being undertaken by NaVCIS’ Freight Unit,” said Mike Yarwood, TT Club Managing Director Loss Prevention. “Unfortunately, the Unit would not exist without the continued support and sponsorship of multiple private entities,” he continued. “Results like this should be a call to action for all potential stakeholders to support this valuable resource – less about direct benefit, rather taking responsibility to tackle crime proactively.”

He added as restrictions on movement are lifted in the UK, stakeholders need to be ever more vigilant, exercising due diligence to ensure that they maintain security, in what is predicted to be a very active period of cargo theft.

“The COVID-19 lockdown is unlikely to have diminished organised criminal gangs’ appetite to realise funds through cargo theft, which continues to be a low-risk high-gain opportunity for them.”

“As it remains one of the main disruptors of global supply chains, TT Club’s own commitment to minimising the effects of cargo theft remains undaunted,” said the insurer. “This element of risk is consistently one of the top five heads of cost in terms of claims for businesses TT Club insures.”