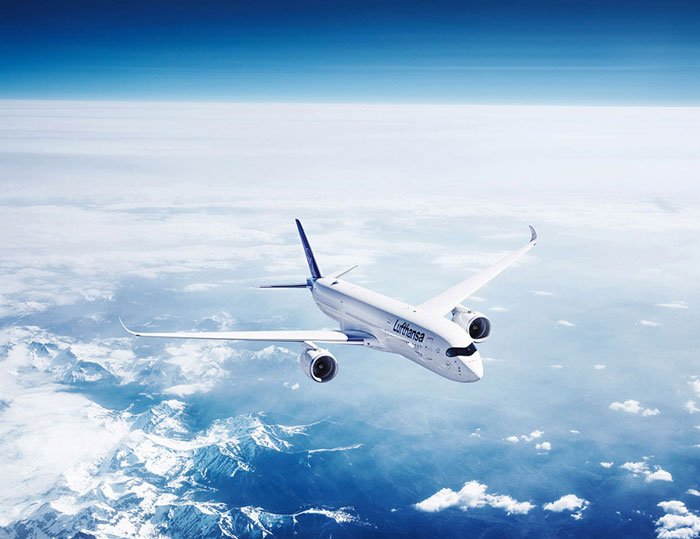 In a major statement of intent,  the G7 group of leading economic nations has agreed to work towards a goal of net zero road, aviation and marine emissions by 2050.

Environment ministers from the UK, the US, Canada, Japan, France, Italy and Germany took part in the virtual G7 meeting, which is one of a series leading to the leaders’ gathering in Cornwall in June.

The decisions that have been taken will play an important part in the deliberations that will take place at the vital global climate summit in Glasgow in November, COP26.

The G7 group released a communique following the meeting, which devoted a section to transport:

“We stress the urgent need to promote sustainable mobility and reduce GHG emissions from the transport sector to help achieve net zero emissions by 2050. We recognise that this will require dramatically increasing the pace of the global decarbonisation of the road transport sector throughout the 2020s and beyond, consistent with the goals of the Paris Agreement and our respective 2030 NDCs and net zero commitments.”

“In this regard, and as part of this effort, we welcome and support the Zero Emission Vehicle Transition Council and will work with other global partners to accelerate the deployment of zero emission vehicles for passengers and freight, including exploring ways to support developing countries in making the transition. We further recognise the commitments of some states to the target of sales of passenger cars being zero emission by 2040 or earlier.”

The communique also recognised the “urgent need for effective efforts to reduce emissions from the international aviation and maritime sectors to put both sectors on a pathway of emissions reduction consistent with the mitigation goals of the Paris Agreement”.

As such, it added: “We commit to supporting the development and adoption of ambitious mid- and long-term measures at the International Maritime Organization (IMO) and to building a global consensus on strengthening the levels of ambition in the initial IMO strategy on reduction of GHG emissions from ships in the context of its forthcoming revision, with the aim of contributing to the Paris Agreement temperature goal.”

“We will also support the development and adoption of an ambitious long-term global goal at the International Civil Aviation Organization in line with our vision for decarbonising the aviation sector.”

The G& group also agreed to limit the rise in global temperatures to 1.5C – representing a significant shift from the previous 2C maximum.

Ministers also agreed to stop direct funding of coal-fired power stations in poorer nations by the end of 2021, as well as committing to safeguarding 30% of land for nature by 2030 to boost wildlife and help soak up carbon emissions.

The move to keep their policies in line with 1.5C implies much faster action to cut emissions by 2030, rather than by mid-century.

The G7 ministers agreed much more funding was needed to help fast-growing economies such as India and Indonesia to obtain clean technology. This decision will be pushed forward at the G7 Finance ministers’ meeting on 4 June.

The communique issued by the ministers at the end of the meeting added: “We will phase out new direct government support for carbon-intensive international fossil fuel energy.”

It also stated: “We commit to take concrete steps towards an absolute end to new direct government support for unabated international thermal coal power generation by end of 2021.”

The UK Environment Secretary George Eustice told a news conference that the G7 would work towards ending unregulated fishing – and strive to improve marine biodiversity in international waters.

The US special climate envoy John Kerry said the meeting showed a unique sense of urgency – and unity. He said the G7 had understood the need to make sure some groups of people aren’t left behind by the coming low-carbon revolution.

The G7 were joined by India, Australia, South Africa and South Korea who have guest status at the meeting.