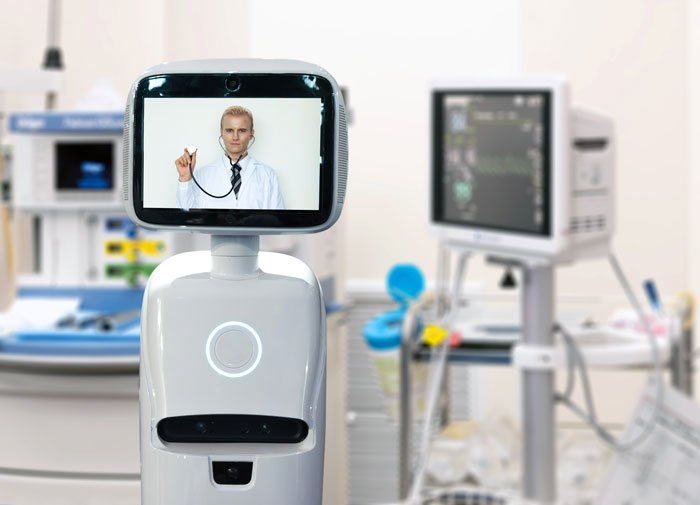 A global study has found that men over the age of 50 are at a 60% higher risk of death compared to their female peers.

The research covered adults in 28 countries found men aged 50 and over had a 60% greater risk of death than women, partly explained by heavier rates of smoking and heart disease in men, although the gap varied across countries.

“Many studies have examined the potential impact of social, behavioural and biological factors on sex differences in mortality, but few have been able to investigate potential variation across countries,” explained Dr. Yu-Tzu Wu, Institute of Psychiatry, Psychology and Neuroscience, King’s College London, and Population Health Sciences Institute, Newcastle University, who was one of the co-authors. “Different cultural traditions, historical contexts, and economic and societal development may influence gender experiences in different countries, and thus variably affect the health status of men and women.”

The study, published in the Canadian Medical Association Journal examined different socioeconomic (education, wealth), lifestyle (smoking, alcohol consumption), health (heart diseases, diabetes, hypertension and depression) and social (spouse, living alone) factors that might contribute to the mortality gap between men and women aged 50 and older. The data included more than 179,000 people across 28 countries and more than half (55%) were women.

“The effects of sex on mortality should include not only physiologic variation between men and women but also the social construct of gender, which differs across societies. In particular, the large variation across countries may imply a greater effect of gender than sex. Although the biology of the sexes is consistent across populations, variation in cultural, societal and historical contexts can lead to different life experiences of men and women and variation in the mortality gap across countries.”

The findings are consistent with the literature on life expectancy and death rates.

“The heterogeneity of sex differences in mortality across countries may indicate the substantial impact of gender on healthy aging in addition to biological sex, and the crucial contributions of smoking may also vary across different populations,” said the authors.

The researchers said the results reinforce the need for public health policies to account for sex- and gender-based differences and the influence of social and cultural factors on health.