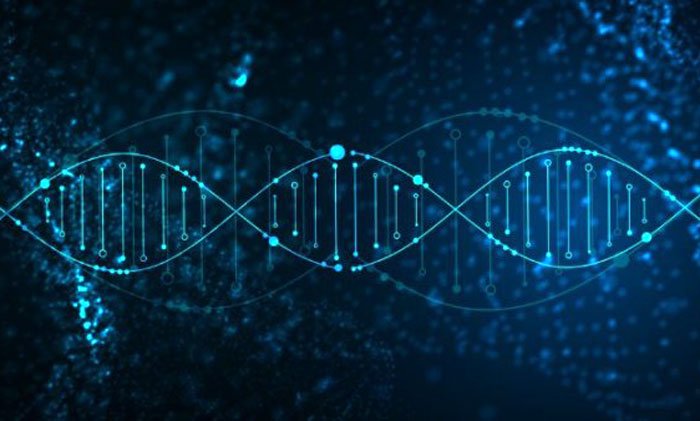 Whole genome sequencing (WGS) has been hailed as the potential breakthrough in the identification and treatment of rare diseases which could save millions of lives.

The world-first study has shown that WGS has the capabilities to “revolutionise” the diagnosis of rare diseases, improving speed and accuracy and revealing conditions other testing would miss.

In National Institute for Health Research (NIHR) backed research, WGS, which analyses a person’s entire genetic code, led to a new diagnosis for a quarter of study participants, enabling them to receive more personalised clinical care. Of these diagnoses, about one in seven were found in areas of the genome that are inaccessible with other standard genomic tests.

Research believes that these advances could help bring an end to diagnostic odysseys, where NHS patients spend years – and in some cases decades – trying to discover the root cause of their health issues. WGS can also aid predictive testing for family members to see if unusual conditions have been inherited.

Rare diseases are a health challenge worldwide, with about 10,000 disorders affecting 6% of the population in Western societies. More than 80% of rare diseases have a genetic component, and these conditions are debilitating and expensive to manage. A third of children with a rare disease die before their fifth birthday.

Genes of 4,660 people from 2,183 families were analysed in this pilot study of rare undiagnosed conditions led by Genomics England and Queen Mary University of London and supported by the NIHR BioResource – a national panel of volunteers willing to participate in research investigating the link between genes and disease.

Among those taking part in the pilot study was a 10-year-old girl who had visited hospital more than 300 times in seven years, at a cost of £350,000, as her family searched for a diagnosis. WGS enabled the girl to receive a diagnosis and subsequent bone marrow transplant (costing £70,000) to cure her. Testing her siblings showed no further family members were at risk.

The life-saving potential of WGS was demonstrated through the full genetic analysis of a four-month-old baby who had died at four months from a then-unknown condition. It revealed a severe metabolic disorder due to the inability to take vitamin B12 inside his cells. As a result a predictive test was given to his younger brother at one week old. When the same disorder was diagnosed the newborn could then be treated with weekly vitamin injections to prevent the illness progressing.

Those recruited to the pilot study had all previously volunteered for the 100,000 Genomes Project, established in 2013 by Genomics England and NHS England to sequence 100,000 whole genomes from NHS patients and their families. The participants had their whole genome sequenced between 2014 and 2016.

Dr Louise Wood CBE, Director of Science, Research and Evidence at the Department of Health and Social Care and Deputy CEO of the NIHR, said: “This study underpinned the UK’s 100,000 Genomes Project, which went on to provide the evidence base for integration of whole genome sequencing into routine clinical care in the NHS. Rare diseases patients and their carers tell us one of their top priorities is getting a diagnosis. This research showed significant progress can be made in addressing this ask and, in about a quarter of cases, in enabling clinical action to be taken on the basis of the diagnosis.”

The landmark research is the first to assess the diagnostic and clinical impact of WGS for a broad range of rare diseases within a national healthcare system. According to NIHR its findings could be a significant step towards precision medicine, a tailored approach for patients that could deliver huge benefits across the NHS and health systems worldwide.

Professor Sir Mark Caulfield, professor of clinical pharmacology at Queen Mary University of London and former chief scientist at Genomics England, said: “We hope this major advance will enable rare disease patients worldwide to start receiving diagnostic whole genome sequencing where appropriate. Our findings show that deployment of this comprehensive and efficient genomic test at the first signs of symptoms, can improve diagnostic rates. This study has paved the way for clinical implementation of whole genome sequencing as part of the NHS Genomic Medicine Service.”

Richard Scott, chief medical officer at Genomics England, added: “Until now, diagnosis of rare diseases has been achieved via trial and error – an approach that’s both costly to the NHS and frustrating for the patient. Improved knowledge of genomics now offers us the ability to radically transform the process. As well as speeding up diagnosis, genomics can be used to predict how well a person will respond to a particular treatment so it can be tailored accordingly. This proof of concept is a significant step towards the goal of precision medicine – a transition that will have a huge impact across the NHS.”

Rare diseases are a health challenge worldwide, with about 10,000 disorders affecting 6% of the population in Western societies. More than 80% of rare diseases have a genetic component, and these conditions are debilitating and expensive to manage. A third of children with a rare disease die before their fifth birthday.