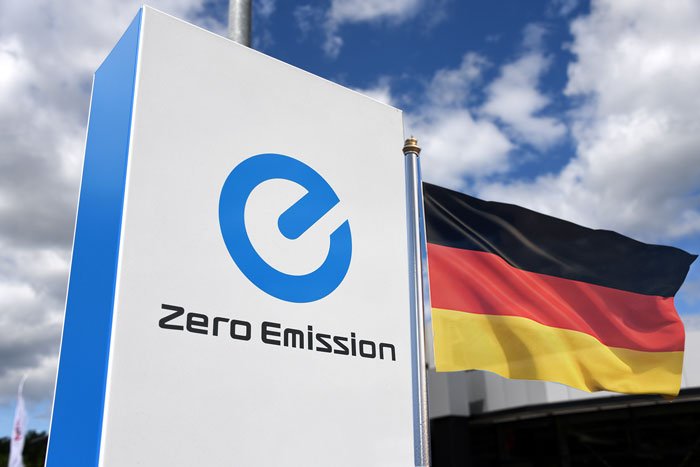 Germany must invest in an expansion of renewable energies but will also need to build new gas power stations to guarantee energy security as it is planning to phase out nuclear and coal power plants, according to finance minister Olaf Scholz.

“If you’re exiting, you’re also having to enter somewhere else,” Scholz told a conference organised by the IG BCE labour union, adding that Germany needed gas as an energy source during the transition to a carbon-neutral economy.

Scholz, who is widely regarded as being in pole position to succeed Chancellor Angela Merkel after an election victory of his Social Democrats last month, added that Germany’s next coalition government would have to cut red tape to accelerate the expansion of wind farms, solar energy and electric grids.

“And this won’t be as cosy as giving a speech like this,” Scholz said in reference to local protests across the country against new on-shore wind farms and high voltage lines needed to carry renewable energy from the windy north-east to the industrial heartlands in the south-west.

World Bank in warning over unsustainable wealth
Scroll to top