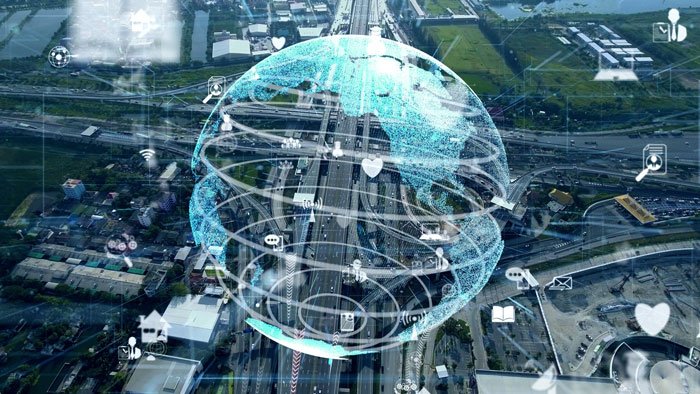 Germany’s insurtech platform Wefox plans to launch a risk management product that will use data from smartphones and other connected devices to warn users of impending danger, according to founder and CEO Julian Teicke.

The product, to be called Wefox Prevent, is being developed by a Paris-based team recently hired from Samsung, the Korean electronics giant that has also backed Wefox, and is expected to go live next year.

“We don’t just want to be an insurer that hands out policies,” Teicke told Reuters in an interview. “With this team on board we will develop into a risk prevention business, powered by technology.”

Using data from mobile phones or digital smart homes will make it possible to warn of looming danger, for example, to drivers from poor road conditions, or from leaving a window open at home when a storm is looming.

The risk prevention product will not analyse personal data to price Wefox’s products – a common complaint among younger drivers who often have to agree to digital surveillance to receive an affordable insurance deal.

“The data will only be used for risk prevention – and not for anything else,” Teicke said.

Berlin-based Wefox added that it is in talks with potential investors on a fresh funding round, sources familiar with the matter said, having last raised a total of $235 million from investors in 2019.

Its core brand, ONE, accounted for 33.8 million euros – a fivefold increase in gross written premiums – and achieved breakeven.

ONE is now being rebranded as Wefox Insurance AG, reflecting a strategy shift towards marketing its own products, alongside Wefox’s existing platform that connects brokers to customers and still accounts for the bulk of group revenue.

Teicke forecast that group revenue would again double this year, saying Wefox would “optimise” its profitability. It will start marketing under its own brand in Switzerland and Poland in the first quarter, and plans to expand into Italy this year.

Using data from mobile phones or digital smart homes will make it possible to warn of looming danger, for example, to drivers from poor road conditions, or from leaving a window open at home when a storm is looming.