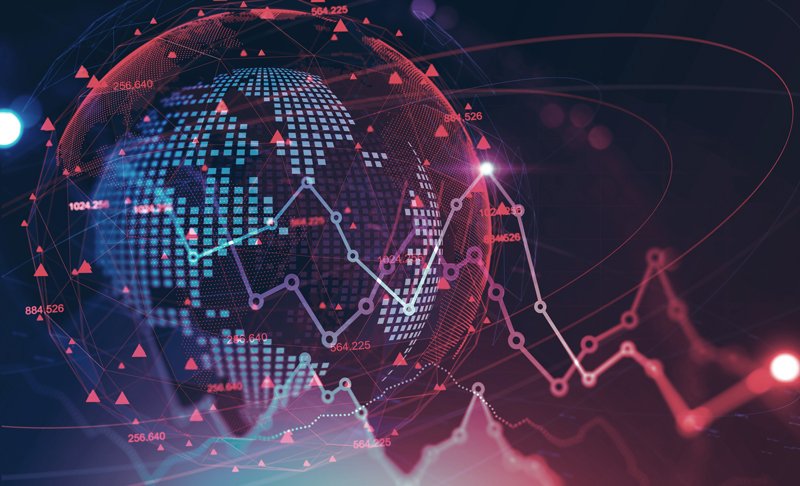 Economists at Spanish insurance Group MAPFRE have warned the hopes of a short sharp recession with a rapid recovery are now no longer valid.

The baseline scenario of their study is a U-shaped recession, in which the coordinated response from governments prevents the recession from causing permanent damage.

In this case, the recession will last between two to four quarters with a variable depth, which is basically modulated by the biological severity of the virus and the speed and intensity of the measures taken. In short, the damage is severe, but limited in time, thanks to the relative success in flattening the curve. Sooner or later, we will return to pre-crisis levels.

Its main features are:

In the second Stressed Baseline scenario, the decline in economies this year would be twice as pronounced, and worse still, would last for a longer period of time, said the study. The fundamentals of this adjustment would occur between Q4 2020 and Q1 2021 and its effects would be felt well into next year.

In this scenario, the world economy would fall by 8,2%, and recover much less in 2021. On the same line, GDP in Spain would fall by 10.7 percent and shrink another 1 percent next year.

The main features of the scenario are:

According to MAPFRE Economics, the Unquantifiable Scenario would lead to “permanent structural changes, triggered by a systemic crisis caused by known risks and vulnerabilities or by the emergence of other unknown risks or vulnerabilities, which lead to permanent economic dysfunctions related to both supply and demand and a finance sector unable to perform basic functions”.

In this scenario, the baseline scenario’s assumptions regarding contagion, seasonality or fatality of the virus are not met, national interests prevail and there is a complete lack of international coordination to tackle the problem.

All of this would trigger a potentially systemic financial crisis, which unties the finance sector from the commercial sector. The financial crisis is triggered by the materialisation of some kind of risk relating to liquidity, debt financing, the solvency of the system, a lack of revenue, or counterparties.

“These triggers would lead to unsustainable outflows, the depreciation of most currencies, depreciations of all asset types, and consequent adjustments in the size of the commercial and finance sectors’ balance sheets,” added the report. “This scenario is not quantified in the report because the magnitude of such a correction is not quantifiable with the information available at the present time. We are confident, for the good of everyone, that this scenario will not materialize in any way.”

MAPFRE added: “The crisis brought about by COVID-19 is causing such a radical break away from the economic circumstances economists are used to analysing, that right now, it is almost impossible to speculate on the likelihood that these risks will materialize. This is why many of the forecasts from the economic analysis centres, who are becoming a familiar presence these days, such as the Central Bank of Spain, are not giving a concrete estimate, but including a wide range of projections.”

“The experts at MAPFRE Economic Research have already ruled out, in any case, that the economic crisis generated by COVID-19 will result in a short recession or that the recovery will be rapid and pronounced, as was expected at the beginning of the pandemic.”

SHARE:
US Insurers Told to cut Ties to Coal