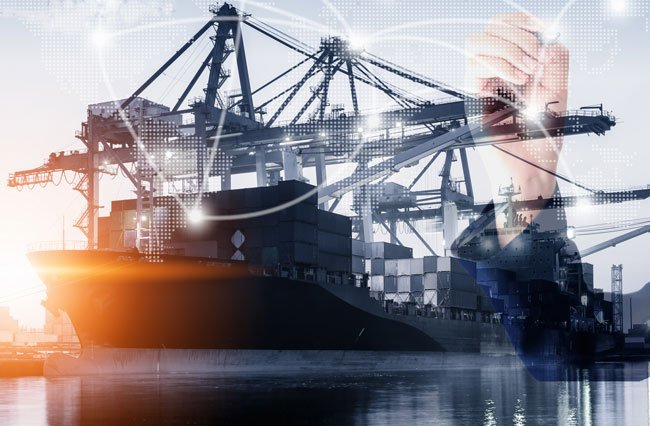 The former head of M16 has said a rising wave of geopolitical risks threatens the shipping industry and with it the global supply chain.

Sir Richard Dearlove was speaking at an event hosted by broker Willis Towers Watson on the threat posed to the shipping sector by geopolitical risk as part of London International Shipping Week.

Sir Richard who was head of MI6 from 1999-2004 and is now the non-executive chairman of Ascot Underwriting, said the world was living through a dynamic period of geopolitical risk.

He added government intervention during the financial crisis and the COVID pandemic had heighted the level of “interventionism”.

However he said the biggest threat currently came from China which had ambitions to dominate the global shipping sector.

He cited the fact that China was currently embarking on plans to build new blue water naval vessels at a rate which would match the current size of the UK’s Royal Navy every year.

It is also increasing its merchant naval tonnage at a time when its ports were handling 1,000 vessels a day and climate change was opening the Polar passage from Asia to Europe and beyond and would dramatically cut transit times.

However Sir Richard warned that China’s claims over the South China Sea and the new rules it had implemented for vessels transiting the sea this month had the potential to raise tensions.

“We cannot forget the moves that China has made to see widespread adoption of ‘Chinese size’ vessels and ports facilities,” he added. “China is constructing trading systems which utilise only their specially constructed ships and ports. The aim of the system is to exclude the use of non-Chinese shipping companies.

“London remains the home of sea freight insurance, and UK common law is used in the vast majority of shipping contracts. However, China is seeking to challenge the legal status quo with the use of Hong Kong courts.”

Sir Richard warned the ongoing tensions between Saudi Arabia and Iran had the potential to escalate and with it impact the Straits of Hormuz and the global shipment of oil.

“There is still a way to go with the dispute between Saudi Arabia and Iran and it has the potential to turn into an armed conflict,” he explained. “If so the first thing Iran will look to do is seal the Straits of Hormuz and with it oil exports.”

He warned that while the takeover by the Taliban of Afghanistan may not mean that it will revert to a training ground for Islamic terror groups Sir Richard said the growing use of containerisation had the potential to aid a rise in terror attacks.

“The intensity and efficiency of containerisation is evident but we have to ask how many containers are actually checked as they transit through ports and terminals,” Sir Richard explained. “If we see a rise in global terrorism the whole business of containerisation can create some quite terrifying possibilities. 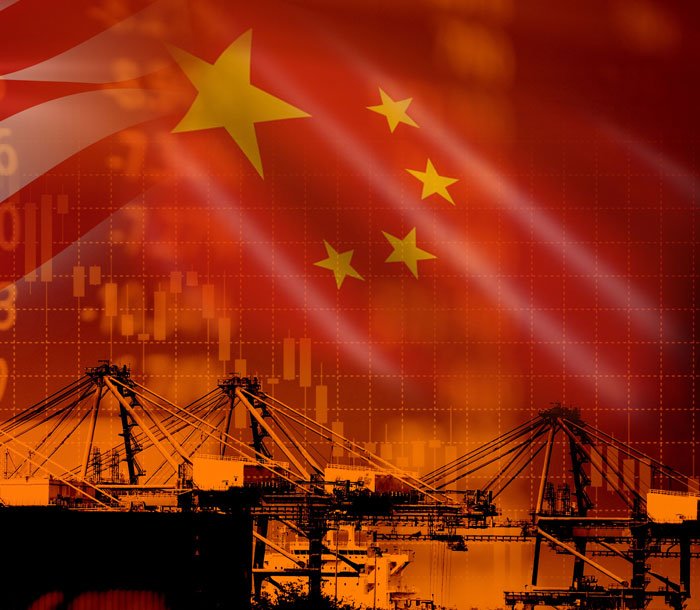 China is also increasing its merchant naval tonnage at a time when its ports were handling 1,000 vessels a day and climate change was opening the Polar passage from Asia to Europe and beyond and would dramatically cut transit times.