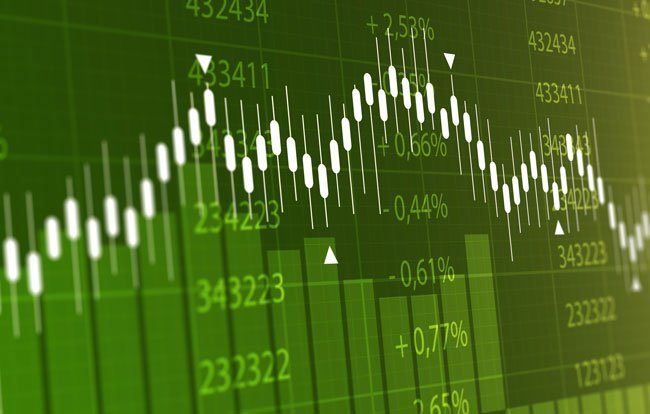 The working group will facilitate dialogue on climate action among senior executives from global corporations and researchers from leading institutions, according to a joint statement sent to Reuters.

They said the group will advise and work with policymakers to enhance green finance cooperation in the public and private sectors.

China’s goal of net zero carbon emissions by 2060 could generate $16 trillion in infrastructure investment opportunities and as 40 million net new jobs for the country, according to Goldman research.

“We need to move from the science of climate change to the business of climate change, to deploying these technologies at scale and making it easier for consumers to seek out and opt for greener energy sources to power their daily lives,” Waldron said.

“Many of the companies that are joining us in the working group are some of the most important investors and users of energy worldwide. We need them to be active participants and supporters of the climate transition ahead,” he added.

Energy minister – the future is nuclear
Scroll to top