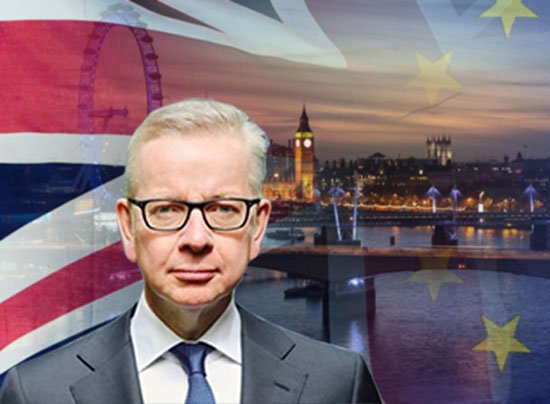 Gove warns it “takes two to tango” over Brexit deal

With one month to go before the end of the Brexit transition period hopes of a deal continue to be snagged on access to the UK’s fishing waters.

Michael Gove, the minister in charge of the UK’s Brexit strategy has said the European Union is still demanding too much from a country which will be independent of the single market on 1 January.

It comes as German Chancellor Angela Merkel said the two sides had to do all they could to deliver a trade deal.

Speaking on Sky News, Mr Gove, who is the Chancellor of the Duchy of Lancaster warned that there was still no agreement around core issues such dispute resolution, and governance rules. However, the major stumbling block continues to be access to the UK’s fishing waters.

“The EU still wants to take the lion’s share of the fishing in our waters – which is just not fair given that we are leaving the EU,” Mr Gove explained.

He added EU negotiators continued to seek to reserve the right to impose “really penal and tough restrictions on us” should there be any dispute in the future.

However, later on Good Morning Britain  when asked whether the UK electorate voted for a no deal Brexit Mr Give said that while it was not something either side wanted the 17.2 million Britons who voted to leave were clear when independence meant.

“People did vote to take back control of our taxes, borders and waters,” he said. “While we are aware of the need to deliver a deal, it takes two to tango and the EU has to live up to its responsibilities.

“I very much want a deal and I believe we can secure one.”

German Chancellor Mrs Merkel yesterday to MEPs that a deal needed to be reached.

“I hope that we will still come to a contractual solution,” she said. “We, Britain and the member states of the European Union, are countries that are based on the same values, and it would not be a good example for the world if we didn’t in the end manage to craft an agreement.”