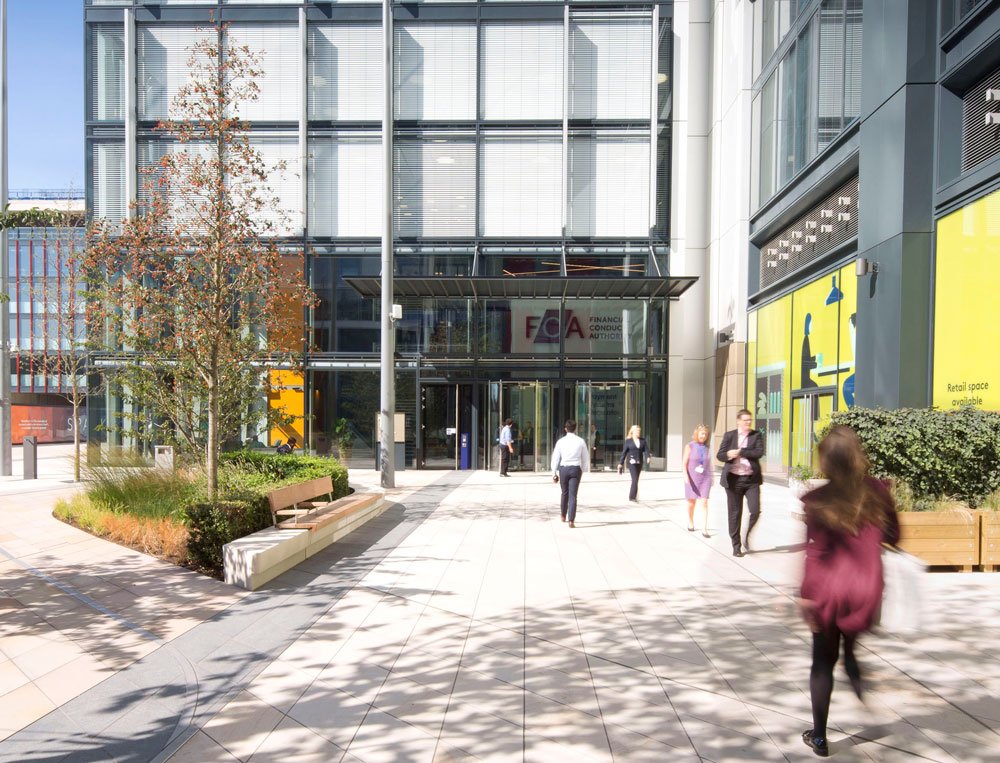 The Financial Conduct Authority (FCA) has put forward its outlined argument for the upcoming Business Insurance (BI) test case, which argues the government’s order to businesses to shut their doors was enough to trigger the cover.

With the case due to begin in the High Court next week the FCA has issued its skeleton argument which outlines why it believes  insurers should not be allowed to use a blanket dismissal of businesses’ claims, rather they should be treated ion their individual merits. They add in many cases this means that the cover should pay claims.

“The position of individual insurers varies, and is subject to the detail in the wordings, but there are some very clear themes which insurers have taken to deny claims which emerge as points of significant commonality and which will be front and centre in this test case,” it stated. “They are that (a) the policy extensions do not cover pandemics, but only local events; (b) any loss was caused by matters other than the policy trigger, which, on the Defendants’ cases, may include the existence of disease nationally, or country-wide action or behaviours in response to COVID19 and that (c) businesses are not prevented from accessing or using insured premises or interrupted if they can continue to operate for any (however limited) purpose.

It added: “The primary issues at the heart of this dispute are therefore actually quite simple to comprehend and are capable of being answered so as to determine whether insurers’ blanket denials are right or wrong, without resort being necessary to complex factual scenarios.

“That is consistent with the purpose of the Financial Markets Test Case Scheme, which is to address issues of general importance, that is issues of importance to the vast majority of policyholders, and not to descend into the detail of issues of quantum and the adjustment of individual claims.”

“The FCA’s case is that the Defendants are wrong to reject policyholders’ claims and/or are wrong in the way the in which they have addressed the causation of insured losses and seeks declarations to establish the basis upon which the insurance provided by such provisions under representative standard form policies issued by the Defendants (“the Wordings”) respond to non-damage BI losses.”

In terms of the FCA’s decision to bring the case, it said the reason was clear.

“The FCA is seeking by this test case, to remove the general ‘road-blocks’ which have been advanced by insurers by way of general denial to claims irrespective of individual facts, so that policyholder claims can proceed to be considered and adjusted on their individual merits.”

At the heart of its argument is the UK government’s decision to order retail outlets pubs, café and restaurant to close as part of the efforts to control the spread of the pandemic.

“The response of the UK Government to COVID-19 was (and is) a single body of intervention which prevented and hindered access to and use of business premises,  caused closure of and restrictions on activities within the premises, and interrupted and interfered with business activities,” it explained. “This includes (most obviously) businesses required to close by the Government such as pubs, most shops and restaurants, but also businesses that were not ordered to close (whether at all or in their entirety), because the package of measures (including the “stay at home” instruction) was such that it satisfied the policy trigger.”