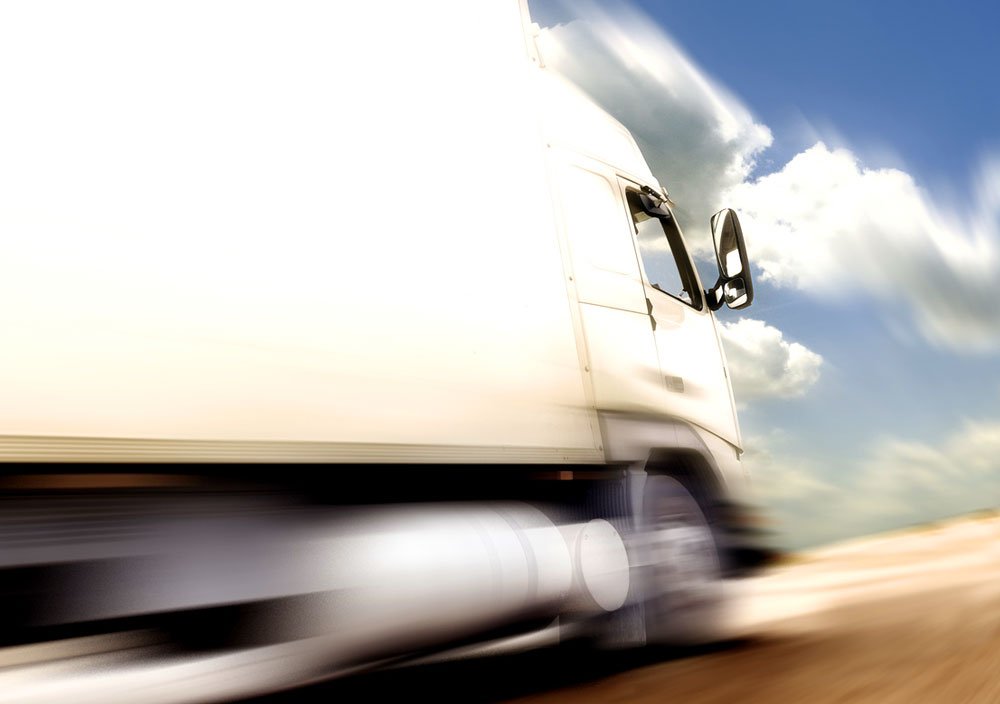 Lorry drivers arriving in England from outside Britain and Ireland for more than two days will need to take COVID-19 tests in a bid to tackle the spread of any future variants, the UK’s transport minister Grant Shapps said on Sunday (28 March).

Affected hauliers will need to take a test within 48 hours and one every 72 hours thereafter as part of the new rules.

“This is to ensure we keep track of any future coronavirus variants of concern,” Shapps wrote on Twitter.

Prime Minister Boris Johnson suggested earlier this week that Britain might need to tighten restrictions on arrivals from France, including truck drivers.

A similar move by France in December caused chaos in southern England when it was introduced at short notice but the industry believes there is now enough rapid testing available for it not to cause too much of an impact, according to reports.

Britain has banned foreign travel until at least 17 May, although essential workers such as truck drivers have been allowed to cross borders to supply the country’s food stores and manufacturing plants.

Prime Minister Boris Johnson on 27 March  said he saw nothing in the COVID-19 data to change his plans for a piecemeal easing of lockdown in England, with the next major steps due to take place next month.

Johnson said he looked forward to getting his hair cut and having a pint of beer in the garden of a pub, among the activities permitted if stage two of his unlocking plan proceeds on 12 April. All non-essential shops are also due to reopen from that date.

On Monday, there will be a smaller change, allowing groups of 6 to meet up outside. Foreign travel will be banned until at least 17 May, which is also the earliest date indoor hospitality and performance venues might re-open.

Although Johnson has outlined dates at which he plans to ease restrictions, he has been clear that it is “data, not dates” which will determine whether the unlocking can proceed to schedule.

“As things stand, I can see absolutely nothing in the data to dissuade me from continuing along our roadmap to freedom, unlocking our economy and getting back to the life we love,” Johnson said in a speech to the Conservative spring conference.

His comments came after data showed a recent steep fall in infections were starting to level off.

Britain’s Office for National Statistics (ONS) said on Friday said the prevalence of COVID-19 infections in England is no longer falling and has levelled off at an estimated 1 in 340 people.

England’s Chief Medical Officer Chris Whitty said earlier this week that a slowdown in steep drops in infection rates was to be expected after schools reopened on 8 March.

Britain has banned foreign travel until at least 17 May, although essential workers such as truck drivers have been allowed to cross borders to supply the country’s food stores and manufacturing plants.