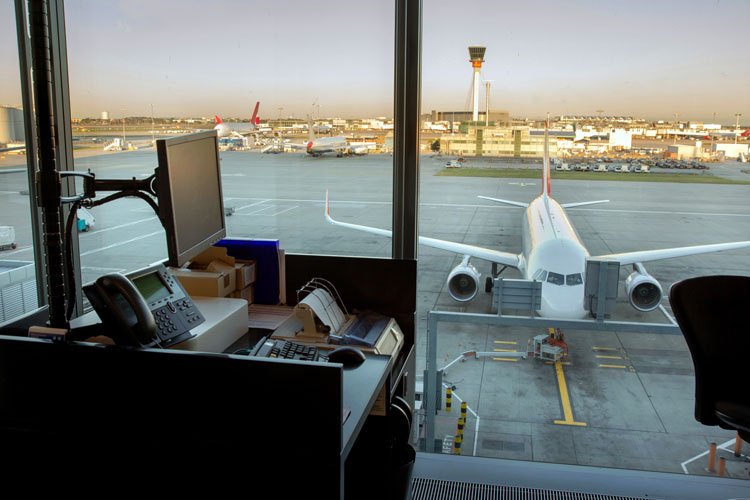 Heathrow CEO: UK should use COP26 to press for switch to sustainable aviation fuel

The CEO of London’s Heathrow airport has said that the UK, as host of the forthcoming COP26 climate summit in Glasgow, should lead the charge in making airlines start switching to sustainable aviation fuels.

Airlines, airports and manufacturers are all pressing for government support to increase production of sustainable aviation fuel (SAF) to help them lower their carbon footprints and enable the industry to hit its climate goals.

John Holland-Kaye said the UK should be helping to scale up SAF production by bringing in rules for its use, a price support mechanism via contracts for difference, and loan guarantees.

“We should aim for 2019 to have been the peak year for fossil fuel use in global aviation,” he said in a statement.

SAF generally produces up to 70% less carbon than fossil fuels but is more expensive, particularly as production volumes are currently very low at less than 1% of total jet fuel demand.

The aviation industry has thrown its weight behind SAF as a way to make flying more environmentally friendly before less carbon-intensive hybrid, electric or hydrogen aeroplane options become available from the late 2030s.

Holland-Kaye’s comments come as Heathrow reported that its passenger numbers remained depressed in September, coming in at just under 40% of pre-pandemic levels from 2019.

The airport should see volumes rise in October, however, as UK travel rules have recently been relaxed.

A recent change means just seven countries remained on the UK’s COVID-19 high risk ‘red list’ which requires arrivals to quarantine in a hotel on arrival.