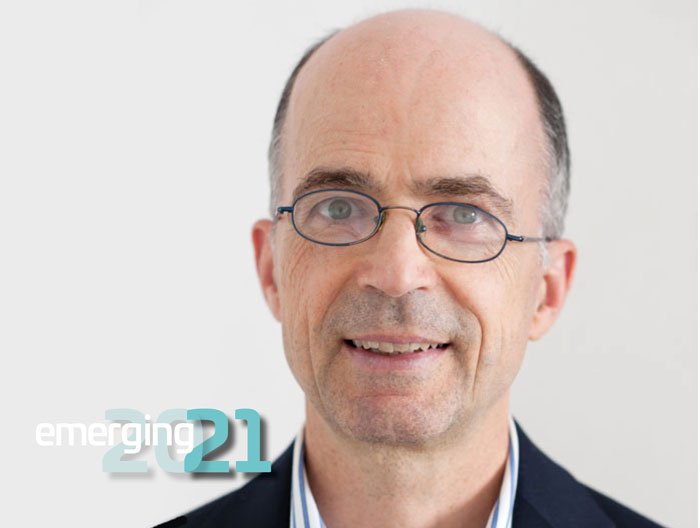 How insurers can mainstream their climate action in 2021

Global Coordinator of the Insure Our Future campaign, Peter Bosshard, explains what the industry needs to do to play its role in meeting the world’s climate goals.

In recent years, insurance companies have slowly started to embrace their responsibility for the climate impacts of their underwriting. By now, 25 insurers have adopted policies to restrict their cover for the coal industry. In 2021 this trend needs to go mainstream.

Nine leading insurers – including Allianz, AXA, Munich Re, Swiss Re and Zurich – have committed to a 1.5°C pathway as members of the Net Zero Asset Owners Alliance. On December 12th, AXA also proposed the creation of a Net Zero Underwriting Alliance. This initiative offers insurance companies an opportunity to coordinate and ramp up their climate action. Yet to be credible, insurers need to combine their long-term commitments with short-term action, starting with an end to insuring new fossil fuel projects.

The recent Production Gap report finds that the world will need to reduce fossil fuel production by roughly 6% per year between 2020 and 2030 to follow a 1.5°C-consistent pathway. More specifically, the UNEP report finds that global coal, oil, and gas production will have to decline annually by 11%, 4%, and 3% respectively.

Governments are instead planning an average annual increase of fossil fuel production by 2%. By 2030 this would result in more than double the fossil fuel production consistent with a 1.5°C limit. As risk managers know well, such a scenario would have devastating consequences in terms of natural disasters and other climate impacts.

Insurance companies need to follow the science as they revise their climate strategies. They should make clear that they will not underwrite the proposed expansion of fossil fuel production by extending their ban on risk cover from coal to new oil and gas projects. We expect prominent European insurers like Allianz, AXA and Zurich to take the lead on this.

While the expansion of coal, oil and gas must be stopped immediately, the insurance industry also needs to underwrite the managed transition from existing fossil fuel production to renewable energy sources. The Production Gap report finds that this shift has to happen rapidly, particularly with coal.

The Insure Our Future campaign applauds the action that many insurance companies have taken on coal, and will increase the pressure on laggards such as AIG, Lloyd’s and Tokio Marine. We also look to reinsurers like Munich Re, Swiss Re, Hannover Re and SCOR to exclude companies which continue to expand coal production from their treaty cover. Such a step is overdue and will send a clear message to the laggards that the era of insuring new coal is over.

The new year brings numerous opportunities to strengthen and mainstream climate action for insurers. The Insure Our Future campaign will mobilize public opinion for such action and stands ready to engage with the insurance industry for the progress we need to see.

The recent Production Gap report finds that the world will need to reduce fossil fuel production by roughly 6% per year between 2020 and 2030 to follow a 1.5°C-consistent pathway. More specifically, the UNEP report finds that global coal, oil, and gas production will have to decline annually by 11%, 4%, and 3% respectively.

Health is now the top priority
Scroll to top