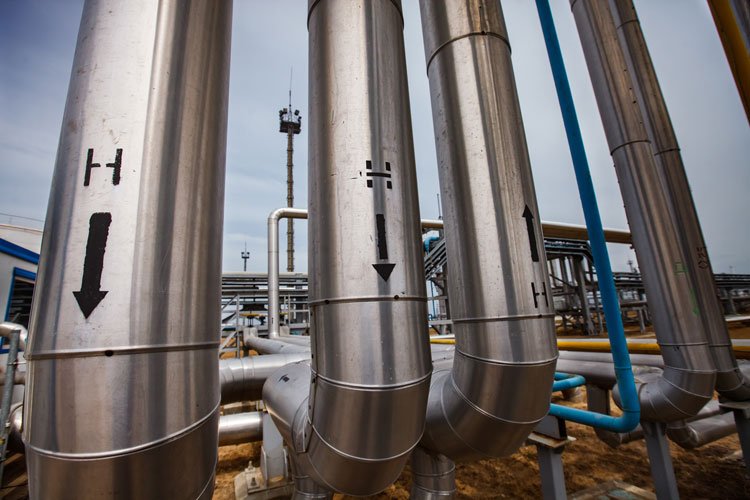 Kazakhstan is to become the home of the world’s biggest green hydrogen facility the size of which will far exceed any current or planned project.

German investor and project developer SVEVIND Energy (SVEVIND) and Kazakh Invest National Company (“Kazakh Invest) have signed a memorandum of understanding regarding SVEVIND’s plan to develop and realise mega-sized facilities for producing green hydrogen by utilising the vast resources of wind and solar power in the Republic.

Under the plan wind and solar farms with a total capacity of 45 gigawatt (GW) will be installed in mainly steppe areas in Western and Central Kazakhstan. The green electricity will feed 30 GW of electrolysers to produce about three million tonnes of green hydrogen every year. The green hydrogen can either be exported directly to the ever-growing Eurasian markets or used locally to produce high-value green products, like ammonia, steel or aluminium.

The scale ft he scheme is unheard of. When built it will deliver more than twice the production capacity of the Asian Renewable Energy Hub that’s just been deemed “clearly unacceptable” by Australia’s conservative environment minister, and it’s projected to produce five times more than the Enegix Base One project in Brazil.

SVEVIND presented its plans to the Kazakh Government during governmental consultations last month. The overall development, engineering, procurement and financing phases are expected to take about three to five years. Construction and commissioning phases are predicted to take approx. five years.

“Hydrogen energy is very productive, technological and efficient to use. This energy resource can be used in transport, everyday life, energy and the railway industry. All of this contributes to the advancement of low-carbon development. The promotion of low-carbon development is in line with the strategic direction of development of the Republic of Kazakhstan and the obligations undertaken in the framework of international agreements. Through the development of hydrogen energy, Kazakhstan can get its niche in the world supply of hydrogen”, said Meirzhan Yussupov, Chairman of the Board of Kazakh Invest.

SVEVIND`s majority owner and CEO Wolfgang Kropp said “SVEVIND aims to combine the outstanding natural resources in Kazakhstan with SVEVIND’s long-time experience and passion in project development to supply Kazakhstan and Eurasia with green, sustainable energy and products, ‘powered by nature’. The green hydrogen facilities will lift Kazakhstan among the global leaders of renewable energy and hydrogen at very competitive, ultra-low production costs. We trust that for green hydrogen, Kazakhstan is the place to be.”

Kazakh Invest is a national investment promotion agency of the Republic of Kazakhstan, the unified negotiator which will provide services to support investment activities from the initiative all the way to project implementation stage.

SVEVIND has been developing and realising extra-large scale onshore wind power projects in Scandinavia since 1998. The “Markbygden 1101” cluster of connected wind farms in Northern Sweden, west of the city of Piteå, is the largest wind farm in Europe, having already reached the 1 GW milestone of operational wind turbines earlier this year with 1.5 GW of wind turbines under construction. SVEVIND attracted approx. EUR2.8bn of equity and long-term debt to finance those wind farms in operation or under construction. Once completed, the Markbygden 1101 wind farm cluster will provide around 8% of Sweden’s current electricity consumption.