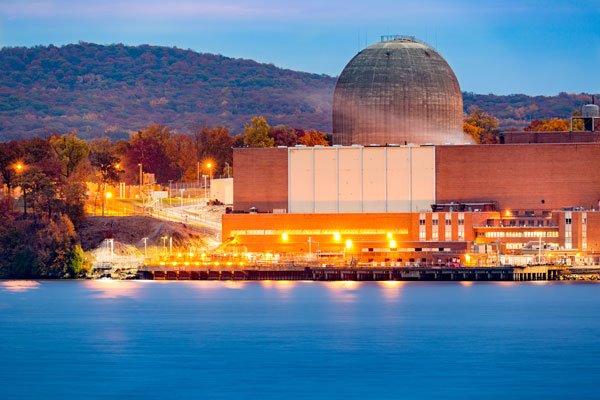 The International Energy Agency (IEA) has said Spain should reconsider nuclear energy as part of its ambitions to achieve long-term carbon neutrality by 2050.

Under Spain’s current policy, operation of its fleet of seven nuclear power reactors will be phased out by 2035 and the country aims to generate all of its electricity from renewable sources by 2050.

“Though Spain’s progress on ramping up renewables in its electricity mix is commendable, the future trajectory of its power mix warrants careful consideration to ensure a smooth transition,” the report adds. “To start, Spain plans to phase out both coal and nuclear power generation.”

The country’s seven nuclear power reactors generated 22% of its electricity in 2019.

“Though the new policies and increased electrification will reduce Spain’s import dependency, the rapid closure of coal and nuclear facilities over the coming decade bears watching, as it could increase the country’s call on natural gas, especially if new renewables capacity cannot be built as quickly as planned,” the report says.

“As such, the government will need to pay special attention to prevent natural gas generation capacity from simultaneously exiting the system. In this regard, the government should thoroughly assess the cost implications for consumers of the expedited phase-out of both coal and nuclear generation.”

According to the IEA, nuclear technology has great potential to contribute to the decarbonisation of the electricity system: “Given the great challenge for achieving carbon neutrality in 2050, the high level of nuclear technology infrastructure and skilled professionals in Spain could be utilised more effectively for developing and implementing long-term energy strategies.”

Spain has made considerable progress towards its goal of reaching net zero emissions by 2050, but future gains need to be supported by stable policies, adequate public financing and incentives for private investment, the IEA said in its report, Spain 2021: Energy Policy Review.

The IEA notes that since its last in-depth review in 2015, Spain has “solved a long-standing problem of electricity and gas tariffs not covering costs, and has closed all its coal mines, allowing the country to prioritise the issue of climate change and align its goals with EU objectives and ambitions.”

The country’s 2050 objective for national climate neutrality calls for renewables to provide 100% of electricity and 97% of the total energy mix. However, the IEA says Spain’s total energy mix is still heavily dominated by fossil fuels: “Notably, the transport, industry and buildings sectors all have considerable work ahead of them to meet the country’s targets for renewables penetration and decarbonisation”.