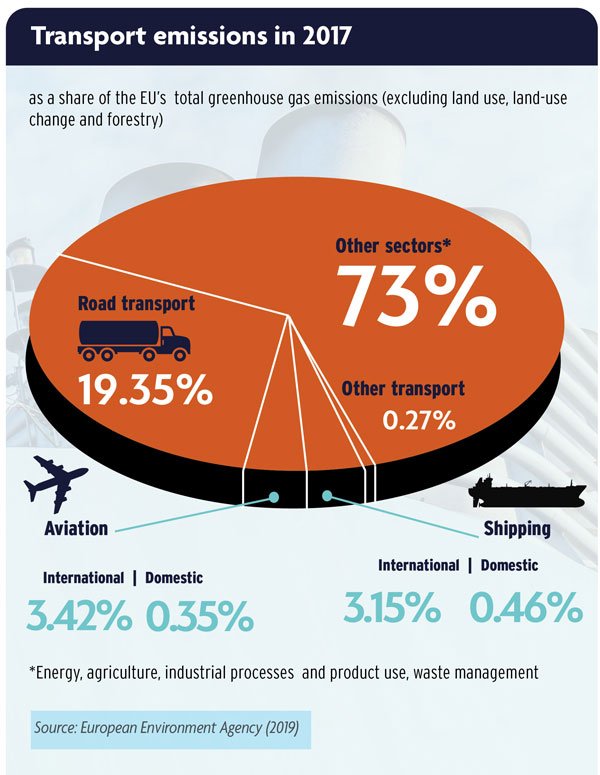 This week sees the start of a series of virtual meetings by the International Maritime Organisation (IMO) in London which could a new rating system that will measure the carbon intensity of 60,000 large cargo-carrying vessels.

After an historic agreement in 2018, the current discussions concern ways to obtain their goal of cutting the industry’s emissions in half by the middle of the century.

Member states agree a ratings system is needed for the carbon intensity of ships, but they remain divided about how it should be calculated and how it should be enforced, according to reports.

The International Chamber of Shipping (ICS), a group that sponsored a compromise proposal alongside 14 other countries including Japan, China, Germany and India, said a deal would represent a major leap forward for the industry but continues to stress that the maritime trade is a relatively carbon-efficient mode of transport, however:

“Because shipping is already the most carbon efficient mode of transport, and becoming more efficient all the time, it is an important part of the solution to climate change. If additional cargo can be moved by sea, instead of less efficient transport modes, this will actually lead to a reduction in the world’s total CO2 emissions.”

Parties to the IMO talks will discuss a compromise proposal mapping out how the industry will act.

They remain split on the following issues:

European countries argue that the most polluting ships should be sent to scrap if they still don’t comply by 2029. However, others including China and Japan, which chairs the IMO’s environment body, along with the ICS, said Europe’s proposed enforcement measures are too stringent since ships already face energy audits that could lead to penalties and sanctions if they don’t comply.

Environmental groups and countries vulnerable to the worst impacts of climate change, such as the Marshall Islands, said none of the measures are tough enough and even Europe’s plan will allow shipping emissions to continue rising for another decade.

Attempts to clean up the industry with regard to carbon emissions reductions first began in 1995, with the IMO finally agreeing on a target in 2018.

The goal is for shipping to reduce its carbon-dioxide intensity by at least 40% by 2030 compared to 2008 levels.