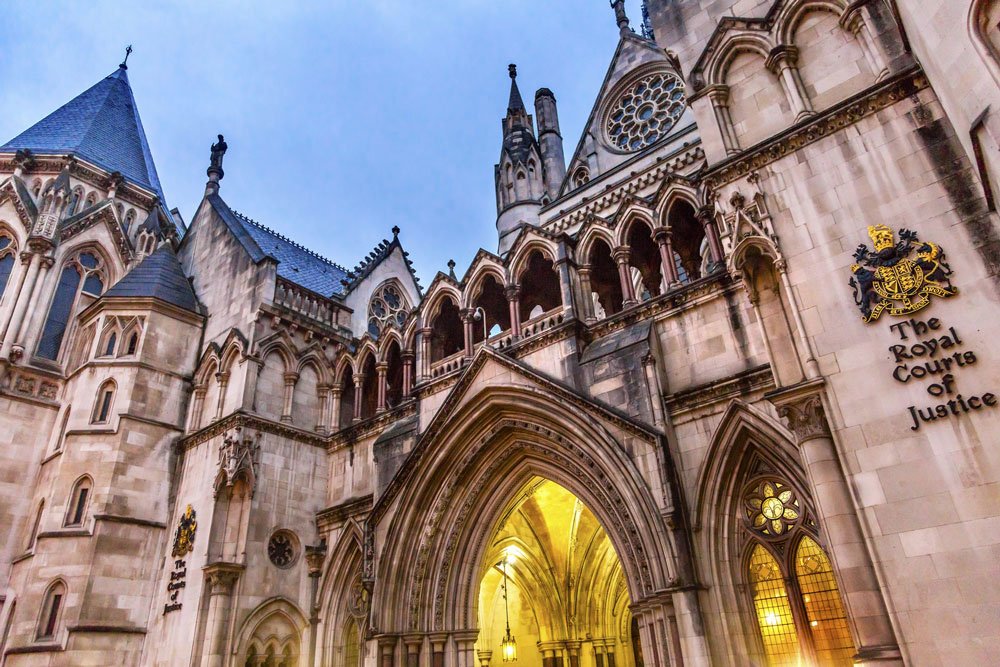 For the UK’s media this week all eyes have been on the High Court.

As underwriters begin to issue their estimates on just how much the COVID pandemic has cost them in the first  six months of the year, journalists, tuned into the proceedings in the Royal Courts of Justice, have been reporting the increasingly bitter arguments and counter arguments that have been quickly and keenly  devoured by their readers.

Tales of excessive drinking, alleged domestic violence, and soiled sheets have been the focus of news media across the world as actor Johnny Depp and ex-wife Amber Heard give evidence in the former’s libel trial.

However, running concurrently is the case which will have far wider ramifications for many in the UK and beyond as the UK’s regulator seeks legal clarity over the refusal of several insurers to pay business interruption claims.

If the case goes against the underwriters there are at least 370,000 businesses which are set to receive significant payments, but the insurers’ defence is a key foundation for the wider industry’s current approach to such claims and if it is reversed then the house of cards will surely collapse.

Regulator the Financial Conduct Authority’s legal team has ripped into the cornerstone of the insurer’s defence the “Orient Express” case. The case saw a hotel in Louisiana denied a business interruption payment as whilst it suffered no damage during the impact of Hurricane Katrina, such was the devastation that no one was willing to travel to the area. The key was that it has not suffered damage itself and was the victim of the conditions in the surrounding area.

The FCA believe this is a flawed argument and are pointing to the case of a cruise ship operator which received a payment following the 9/11 attacks on the basis that the terrorists attacks and the subsequent warnings for more attacks by the US government saw holidaymakers decided to stay at home. The shipowner’s team successfully won the argument that the one cause of the loss of business was deemed to be covered within the policy, but more importantly the second cause was not specifically excluded.

The case is set to continue all next week and the judgement is not likely for some weeks after the final arguments are delivered.

At present the FCA has the floor and next week will see the legal teams for the insurers involved seek to fight their corner as to why the compulsion to pay out on the policies would go against the legal precedent and the moral obligation of the policy.

The testimony of Ms Heard and Mr Depp has made uncomfortable reading and has done little to enhance the image of either, as the revelations become ever more unpalatable.

The evidence in the FCA’s BI test case is heading the same way and there is no doubt that whatever the financial implications of the judgement the reputational damage is already being done.

Liability Warning as Vessel Decommissioning all at Sea
Scroll to top