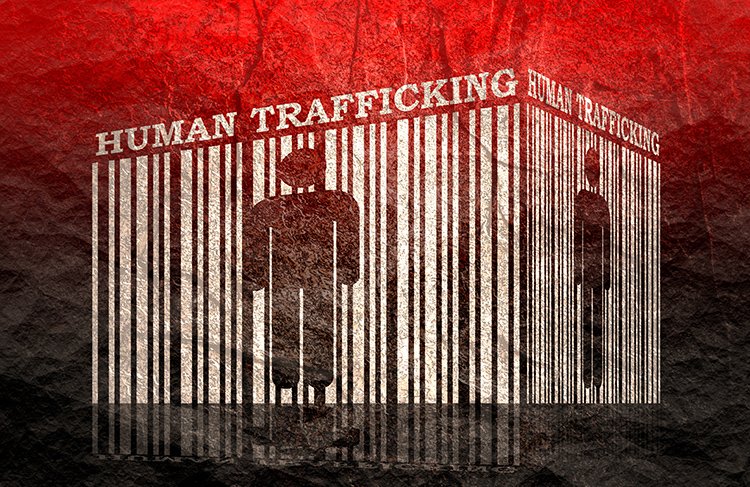 Industry urged to review role in slavery and exploitation

The financial services sector has been told it needs to recognise its role in the finance of forced labour and slavery.

The plea came as today saw the publication of a ground-breaking report into the UK’s financial sector which found worryingly low levels of awareness of forced labour and exploitation of workers.

The study, led by Dame Sara Thornton, the UK Independent Anti-Slavery Commissioner, reported nearly half of banking and other financial services staff don’t know about the nature and scale of the problem – nor how their business is involved in the abuse.

The report, carried out in partnership with Themis and the TRIBE Freedom Foundation, said finance is at the heart of labour exploitation – a multi-million-pound industry – and called on leaders to take a stand against it.

Dame Sara said: “I have written to the CEOs of major financial institutions asking them to respond to the worrying findings that this report highlights and let me know what they are going to do to address modern slavery and human trafficking within their organisations.”

It’s estimated that 130,000 people are connected to slavery and exploitation in the UK – but the study found:

“Many companies see the publishing of a modern slavery statement as nothing but a tick box exercise,” the report said.

The study said the financial services industry has a major role to play in combating forced labour and modern slavery, which generates $150 billion in profits every year.

It has issued a range of recommendations which it believes are vital if the financial services sector is to properly address their role in the exploitation of labour:

“Across the UK and globally millions of people are exploited in the workplace, on farms, in factories, or as cleaners,” it explained.  “Whether a criminal gang is laundering money through a high street bank or sophisticated criminals are transferring money internationally, whether your pension is investing in a company that uses bonded labour or your savings are invested in abusive garment factories, money is the driving force behind every case of exploitation.”

It has been five years since the Modern Slavery Act 2015 came into force and the report said the legislation has had a limited impact on protecting the lives of those vulnerable to exploitation.

“In reality, many financial institutions appear to treat it as a tick box exercise, doing only the minimum required by law, and many not even complying with the act at all,” it cautioned. “Too many financial institutions that publish a modern slavery statement focus only on the direct impacts of their business such as cleaning or catering staff, or construction of office buildings, without acknowledging the far larger impact their business has through its investment, lending and client relationships.”

Assets under management (AUM) at the world’s 500 largest asset managers exceeded $100 trillion (£76.8 trillion) for the first- time last year. This study questioned just how many of those assets are linked to exploitation and labour abuse?

Dickon Johnstone, CEO of Themis, added: “Financial institutions need to take a good look at their core business activities, and understand where their money is going and what types of business it is enabling. I challenge any senior manager who says their organisation has no links to modern slavery to prove it. There are 40 million people in slavery in the world, so chances are your institution will have either direct or indirect links to modern slavery and human trafficking somewhere within your operations, your supply chains or in those businesses you lend to or invest in. Don’t turn a blind eye – do something about it.”

It has been five years since the Modern Slavery Act 2015 came into force and the report said the legislation has had a limited impact on protecting the lives of those vulnerable to exploitation.