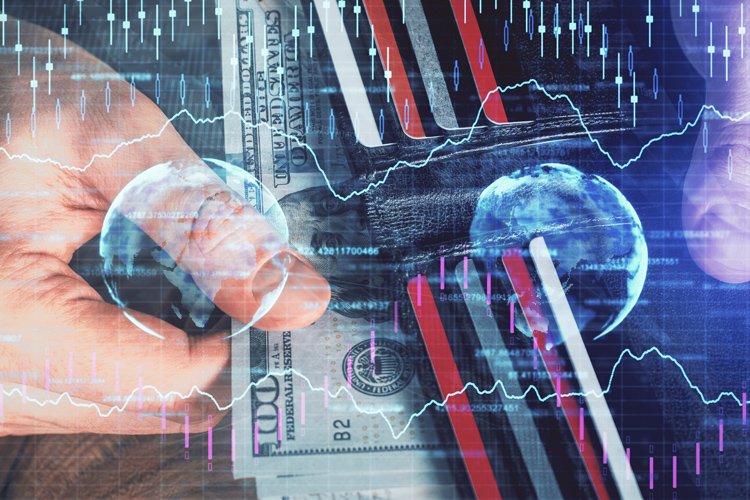 The spectre of soaring inflation is once again hovering over London’s financial markets, according to Susannah Streeter, senior investment and markets analyst at financial adviser Hargreaves Lansdown.

According to Streeter, soaring gas prices are threatening to ignite fresh failures in the energy sector and worsen the supply chain crisis, while worries have pushed the FTSE 100 even further away from the psychologically important 7,000 mark.

“A winter of discontent could be looming, as the shortage of labour across the UK intensifies, while the country also grapples with rising covid infection rates,” she says.

“With the recovery stuttering, while prices rise, it’s feared the lethargy of stagflation could emerge upon an unstable economic footing.”

“China’s strong arm approach to business, now being flexed over the mining industry is also creating nervousness, after Beijing said it might use tools to stabilise red hot commodity prices. Anglo American, Rio Tinto, Antofagasta and Glencore were among the biggest FTSE 100 fallers in early trade.”

Streeter added that there are also lingering worries about Evergrande, the Chinese property conglomerate, given the continued freefall in its shares, and concerns are mounting that it could collapse, which would reverberate right across the industry.

“In the UK, it is energy firms teetering on the brink and although business minister Kwasi Kwarteng is attempting to reassure consumers and businesses that gas supplies will continue uninterrupted if another supplier falls, it’s clear the situation is near crisis point,” she said.

“High global demand for gas as a transition energy source as coal plants close has pushed up global demand, but output hasn’t increased given the need to meet carbon emission targets. Maintenance issues at some sites and lower solar and wind output have been poured into an already volatile mix, causing fresh spikes in prices.”

“Already there has been knock on effect on food supplies due to the shortage of CO2, causing yet more problems for an industry already reeling from port delays and driver shortages. Warnings have been coming thick and fast and the latest missile has been thrown by Confederation of British Industry. The CBI has said labour shortages will be an inflation driver if they don’t come hand in hand with an increase in output and wants rule changes for more workers to come from overseas to plug the emergency gap.”

She added that this is all unpalatable food for thought for the Bank of England’s Monetary Policy Committee, meeting this week:

“For months members have been singing from the same song sheet underlining that higher prices should be transitory. But with producer price inflation soaring, shipping costs showing little sign of cooling, commodity prices heating up, and job vacancies tipping one million, there is a growing chance that higher prices will stick around for longer.”