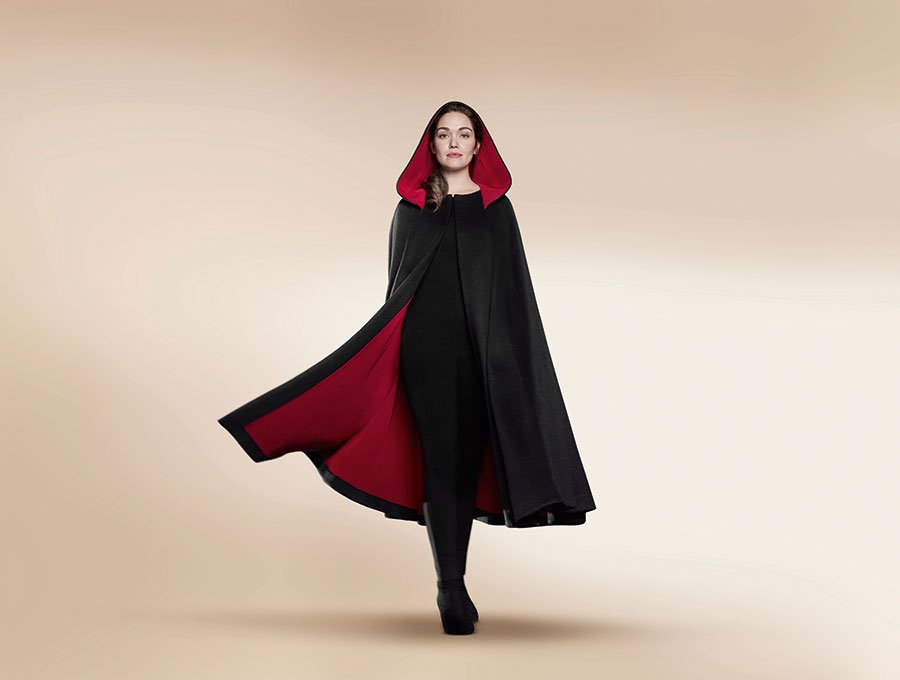 Scottish Widows has launched what is said to be the most fossil fuel free green investment fund of any major provider.

It has ‘rebooted’ its Environmental Fund which the insurer said aims to deliver strong growth for savers by investing hundreds of millions of pounds in ‘great green’ British businesses.

“The fund, which is available to six million customers, will also be 100% fossil fuel free, with the widest fossil fuel exclusions of any major pension provider,” it added.

The move comes as Scottish Widows said the emerging green economy is expected to grow rapidly over the next decade as the UK and other major economies look to deliver on their net zero commitments, along with thousands of companies, organisations and communities which have pledged to dramatically cut emissions.

An estimated £50 billion will be needed every year from 2025-2050 to fund the transition to a green economy in the UK alone, representing a huge opportunity for sustainable businesses.

“Customers are also increasingly driving the shift to greener investments, in part for ethical reasons but also because they see the opportunity for strong returns,” it added.

The original Scottish Widows Environmental Fund was launched in 1989. It currently holds assets of approximately £250 million. The insurer said its research showed that more than half of Defined Contribution pension savers (56%) would consider investing their pension funds in clean, fossil fuel-free energy. This figure rises to two-thirds (67%) amongst investors aged 18-34.

Maria Nazarova-Doyle, Head of Pension Investments at Scottish Widows, said: “The launch of our refreshed Environmental Fund offers our customers an opportunity to engage in environmental impact investing, an approach that not only aims to achieve good financial returns but sets out to have a measurable and positive impact on the environment.

“Responsible investing enables investors to seize new opportunities and manage risk. By investing in this fund, customers can help address some of the global challenges we face in areas such as climate change, sustainable agriculture, pollution and renewable energy.”

The insurer said the fund’s dual approach will be to invest in companies that make a positive impact on the environment through their products and services, and in environmental leaders that are making a difference with their progressive policies.

The fund has ruled out investing in any companies that are involved in the extraction, production, supply and transportation of fossil fuels, or those that generate power from or own reserves of fossil fuels. In addition, it excludes companies that receive revenue from nuclear energy, including nuclear uranium mining.

One of the companies the relaunched fund will be backing is the waste management firm Biffa, which has already unlocked £1 billion of investment in green infrastructure.

Michael Topham, Chief Executive at Biffa, said: “Biffa has a defining and important role to play in delivering more sustainable solutions to help combat the UK’s waste challenge and I’m proud of the progress we’ve already made in contributing to a sustainable future built around a circular economy; educating our customers, government and the wider public to use materials responsibly and re-using as much as possible. We have committed to unlocking £1.25bn of investment in vital UK green infrastructure by 2030.

“It is great to see that there is a wider interest in green investments that help to tackle global challenges and it’s encouraging that Scottish Widow has recognised Biffa as a strong environmental investment.”

In February this year, Scottish Widows announced its plans to target net zero by 2050 across its entire portfolio of investments, while in 2020, the company was the inaugural investor in BlackRock’s ACS Climate Transition World Equity Fund with a £2 billion investment.

In November 2020 Scottish Widows announced that it would divest an initial £440 million from companies that have failed to meet its environmental, social and governance (ESG) standards, with this tally now standing at approximately £1.4 billion.

An estimated £50 billion will be needed every year from 2025-2050 to fund the transition to a green economy in the UK alone, representing a huge opportunity for sustainable businesses.

Protestor arrested after attack on Lloyd’s
Scroll to top