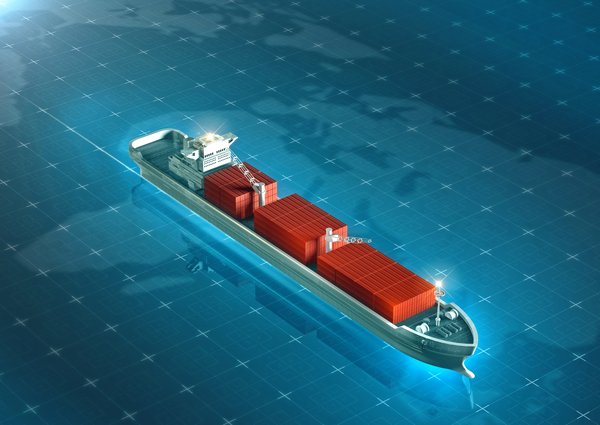 In their ongoing efforts to clamp down on vessels looking to breach international trade sanctions the world’s P&I Clubs have agreed new standards on the level of tracking vessels must adopt.

The member clubs of the International Group of P&I Clubs (IG) have written to their owners to spell out that if the standards are not met then their liability covert will no longer be valid.

It comes against a background of increasing concerns that international vessels are being used to flout sanctions against countries such as North Korea and Iran.

In their statement the clubs have said: “The ability to track vessels using their AIS (“Automatic Identification Systems”) has become an increasingly important part of Clubs’ sanctions compliance programmes. All International Group Clubs have now agreed a common minimum standard of tracking.”

The IG created a working group to examine the tracking options available and the products were subsequently trialled against the software currently utilised by Clubs. All International Group Clubs have now entered into agreements with commercial providers to track the movements of their entered vessels.

“All clubs share the common goals of ensuring their Members are aware of the sanctions framework in which they operate and that their Members’ vessels are not traded in violation of applicable sanctions,” it stated. “The agreed common minimum standard of vessel tracking in high risk areas helps to identify activities such as port calls in sanctioned countries, abnormal navigation, manipulation and/or switching off a vessel’s AIS transmitter, and STS operations in high risk areas.”

P&I Clubs will then be able to use the information received from the tracking provider to reach out to Members to ensure that they are fully aware of the sanctions which may impact on their trading patterns and the due diligence steps that can be taken to ensure no sanctions are violated. The information can also be used to mitigate against the risks of the Club inadvertently providing cover to a vessel which is violating sanctions.

The clubs explained that an indicator of potential evasion activity is when a vessel inexplicably diverts course or ceases to transmit its AIS. However, routine monitoring of a vessel’s AIS transmissions is not a complete answer when it comes to identifying potential evasion activity.   A suggestion that a vessel may be “going dark”, be engaged in “dark activity” or having its AIS “turned off”, simply because no signal is received, can be misleading. This is because there are several possible reasons why no AIS signal may be received.

“As has been highlighted in US shipping advisories, vessel spoofing may take place by other ships transmitting a false AIS and using the IMO number (the unique vessel identification code) of a different vessel,” said the statement. “An inevitable consequence of such spoofing is that innocent vessel owners can be surprised to learn that their vessel is falsely reported as being potentially thousands of miles from its actual location and be accused of sanctions evasion.

“The Safety of Life at Sea Convention (“SOLAS”) provides that ‘ships fitted with AIS shall maintain AIS in operation at all times except where international agreements, rules or standards provide for the protection of navigational information’; a failure to operate a vessel’s AIS equipment in accordance with the requirements of SOLAS breaches Flag State requirements. However, SOLAS permits an AIS transmitter to be turned off for safety and security reasons and therefore where the transmitter has been turned off, there may be a justifiable reason for this.”

However, it also warned that when a ship is not in compliance with Flag State requirements the owner risks prejudicing cover under P&I club rules.

“There may also be grounds to deny P&I cover on the basis of imprudent or unlawful trading where an owner trades his vessel in breach of sanctions, disguising its location by manipulating or withholding the transmission of AIS data,” it added.