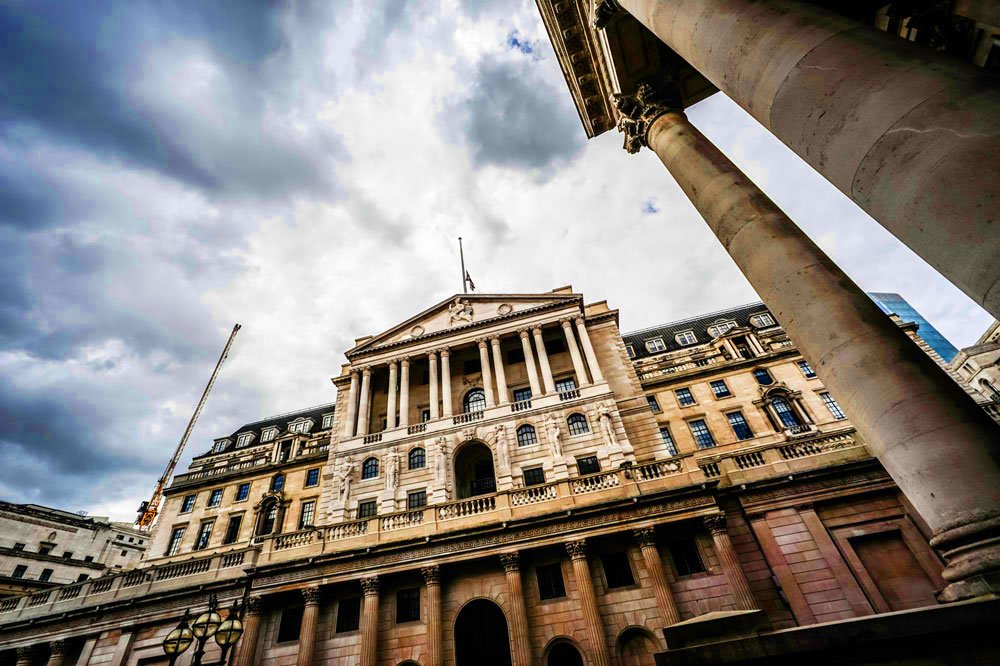 Banks and insurers are underestimating the potential impact of climate change on their business and should quantify risks from targeting ‘net zero’ carbon emissions by 2050, according to Bank of England executive director Sarah Breeden.

“It is critical that financial firms recognise now that the race to net zero has started,” Breeden said in a speech.

“In support of their ambitions, and consistent with our expectations, they need to run climate scenarios as part of business as usual risk management and embed climate risk management within day-to-day decision-making.”

So-called ‘green swans’ or sudden market shifts due to climate change were likely until the management of risks greatly improves, she said.

“I don’t think immediate divestment is part of an economy-wide solution,” Breeden said, adding that scenario analysis would help banks better spot companies that are becoming greener over time and those that are not getting the message.

The Network for Greening the Financial System (NGFS), a grouping of central banks, has compiled scenarios for banks to use and compare results, she said.

Breeden said the price of carbon should be as fundamental to investment decisions as interest rates.

Concerns, however, have been raised that Britain’s new carbon market following Brexit could be volatile, making it harder to rely on.

The BoE will launch its first climate-related stress test of banks and insurers in June to assess business model changes, but it won’t translate the outcome into any capital changes.

The main incentive for the economy to adapt to climate change was government policy rather than “back-seat driving” like imposing punitive capital charges or granting capital relief, Breeden said.