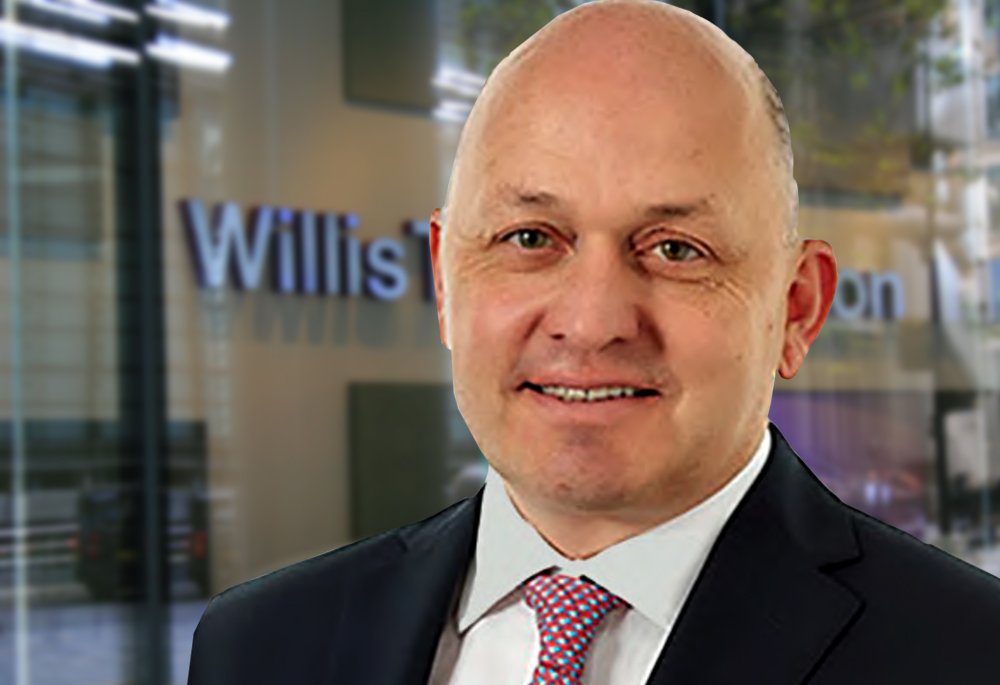 Insurers with strong and lengthy relationships with their reinsurers were able to better resist the growing pressure for rate increase according to broker Willis Towers Watson (WTW).

The firm’s 1st View renewals report fond primary markets were able to secure sufficient reinsurance capacity at the 1 July and 1 June renewals off the back of a rise in reinsurance capital.

The prospects of rate hardening saw investors attracted to the sector and reinsurers look to raise capital in recent months to take advantage of the rising prices.

The report added a recovery in investment markets allied with investors’ appetite to support additional capital and debt offerings and reinsurers own prudent risk and cost management has seen capital levels return to being only 5% lower than the end of December 2019.  This compares to a 30% reduction at the end of March 2020.

James Kent, Global CEO of Willis Re, (pic) said: “The global reinsurance market was not capital-constrained during the recent renewals, but has shown a greater level of prudence with an increased focus on underwriting profitability. More persistent hardening is evident largely across the board, but reinsurers continue to exercise clear differentiation between clients, lines of business, and territories. The value of sustained relationships has once again been proved.”

The report explained, the longstanding underlying issues of rate inadequacy continued to fuel measured rate adjustments in many classes and geographies, led by the US treaty market. Double-digit risk-adjusted reinsurance price increases were seen for loss-hit catastrophe treaties and ranged from +10% to +20% for the programs of Australian and Latin American insurers, to as much as +35% in the Florida homeowner renewals. Rate increases were prevalent but much less dramatic for loss-free catastrophe treaties with limited peak catastrophe exposure.

“For casualty business, excess of loss treaties with loss emergence saw rates rises,” stated the report. “This was most noticeable for US healthcare liability which saw increases by as much as +40%, but those long-tail lines of business with stable prior-year results renewed as expiring or with modest price increases. Pro-rata commissions were flat or reduced by up to 2.5 percentage points, largely driven by the extent of pricing changes on original policies.

However, the report cautioned: “Collectively reinsurers are recognising that COVID-19 losses, which currently are reported at about $7 billion, may take several years to settle which will spread out reserving over many quarters. Meanwhile the pandemic has driven a second realisation: the impacts of a pandemic loss on the asset and liability sides of the market’s balance sheet are highly correlated. As a result, investors have remained cautious and selective as they continue to withdraw capital from some ILS funds whilst favouring better performing funds and rated reinsurers.”