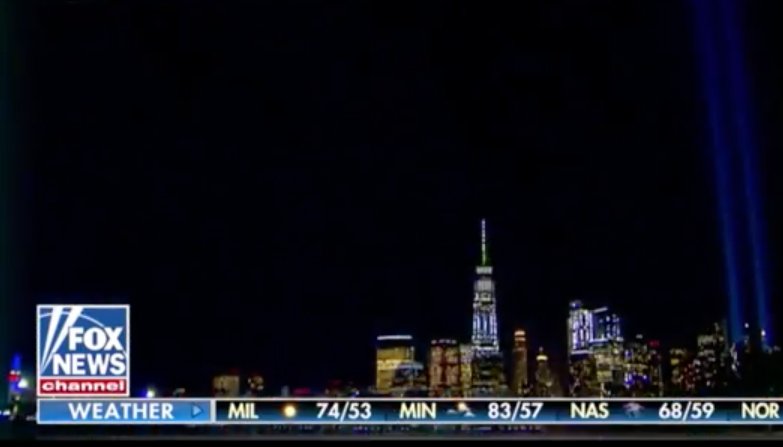 Insurers Under Fire for Advertising Spend

Several US insurers have been accused of aiding misinformation on climate change and the COVID-19 pandemic via their commercial support for the Fox News television channel.

Media Matters for America, a non-profit media watchdog, is warning that major insurance companies that have a long history of standing by Fox’s “climate denial and disinformation” are now among the top sponsors of Fox’s coronavirus coverage. It argues as such they are now “complicit in the spread of dangerous medical misinformation about the COVID-19 pandemic and subsequent public health threat in the United States”.

The watchdog released a report which identifies that forty-three insurance companies ran more than 3,000 advertisements on Fox News throughout March and April, making the insurance industry among the major sponsors of Fox’s coronavirus coverage. Allstate, Geico, Liberty Mutual, Progressive, and USAA — which combined ran more than 1,700 ads — accounted for more than half of all insurance company ads featured on Fox News during the two-month period. Four of the five companies — Allstate, Liberty Mutual, Progressive, and USAA — were among the network’s top 10 advertisers.

“By placing ads on Fox News, the insurance industry is underwriting the network’s dangerous misinformation. For years, Fox News has served as a hub for misinformation and other tactics intended to distract from and dismiss the urgency of the climate crisis–and the credibility of those issuing warnings. Now the network is using those same reckless tactics to misinform and downplay the severity of the coronavirus pandemic at the expense of its audience and the public writ large,” said Allison Fisher, Media Matters Climate and Energy Program Director.

“Dangerous science denial is part of the Murdoch and Fox News playbook. I have watched them spread climate change denial for years. Insurance companies – which claim to be committed to science-based decision making and risk management – should have pulled their advertising money a long time ago. I urge Liberty Mutual and others to cut all ties immediately given that Fox is actively spreading misinformation during a pandemic that is killing tens of thousands of people,” said Professor Michael Mann, Distinguished Professor and Director of the Earth System Science Centre, Penn State University.

Six different public polls released last month showed that Fox viewers were more likely to believe the press had exaggerated the risks of the coronavirus — and were taking the pandemic less seriously — than people who get their news from other sources.

“For partisan, ideological, and giant corporate-friendly reasons, Fox News has become the anti-public health network. Insurance companies that claim to care about health and science should be racing to disassociate themselves from Fox News,” said Robert Weissman, President of Public Citizen. “By downplaying the severity of the coronavirus, upselling unproven medical treatments, and downplaying the severity of the worsening climate crisis, Fox News is shaping public policy and public views in ways that will result in more people needlessly becoming sick and dying.”