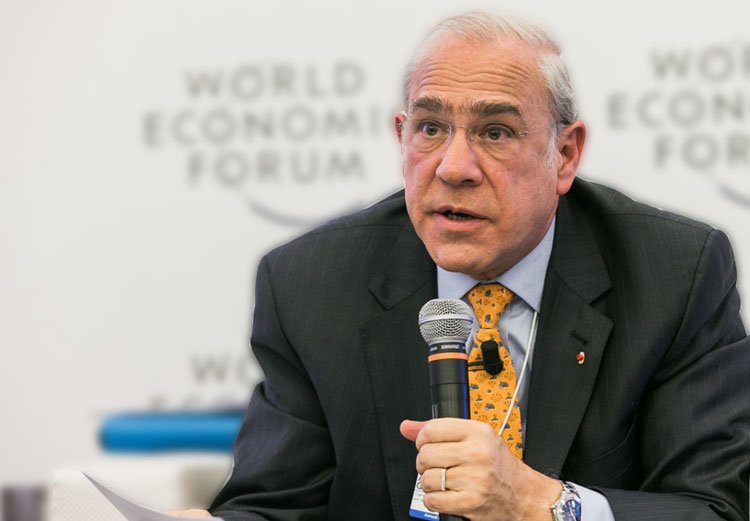 The Secretary General of the OECD has said the ability for the world to manage future major loss events including a future next pandemic will only be achieved by public private partnerships.

Angel Gurría (above) was speaking at the start of a two day virtual conference to look at how the world can bridge the protection gap caused by COVID-19. However, insurers were adamant they could not take on the burden without significant public support.

Mr Gurría warned the impact on the global economy and the economies of the organisation’s member states had been significant, adding the world needed to come together if a workable future solution was to be found.

“As we manage the impact of COVID-19 I believe it is right that we discuss finding solutions for future global events,” he explained. “The pandemic has devastated our economies and has cost over 2 million lives at present.

“Global GDP had fallen by three and a half percent and that translates to $6 trillion in local output. It is estimated that each month of lockdown cost $1.7 trillion in lost revenues for OECD countries.”

Mr Gurría added that the majority of losses are unlikely to be covered by insurance protection alone.

While governments offered “unprecedented” financial support it came at a “heavy cost to economies”.

“Public private partnership between governments and insurers are nothing new and half of OECD countries have a catastrophe programme to share losses with the insurance sector,” explained Mr Gurría. “No-one knows when the next major challenge will be. It maybe a once in a lifetime catastrophe, or another pandemic.

“However, one thing is clear. The insurance sector has a clear role to play in reducing uncertainty and mitigating the impact. It is also vital that they have skin in the game and we want to work with the insurance industry to create the solutions that will support our ability to react to future threats.”

Flavio Piccolomini, President of Marsh International said while the pandemic had provided a wake up call there were still a wide range of other risks that needed a partnership approach.

“We have to address two core scenarios,” he explained. “We still have the unknown fallout from the pandemic. It has impacted the health and livelihoods across the global economy. But we also face other major threats such as cyber, digital dependence and political unrest across the world.”

Mr Piccolomini added longer term threats such as climate change and the loss of global biodiversity could not be ignored despite the impact of the pandemic.

“As a broker our primary role is to anticipate emerging risks and to act as advocates for our clients,” he added.

Insurers and reinsurers, however, were adamant they could not assume the risks of pandemic in isolation.

Scor Chair and CEO Denis Kessler (below) said the reinsurance sector was not in a position to offer capacity.

He added the other issue for the market is that national governments are the cause of the majority of the risks that insurers were being asked to mitigate.

They impose the curfews, and lockdowns to tackle the spread of the pandemic and with it comes the economic losses.

“For a reinsurer the decisions of governments are not predictable,” he explained. “In Europe we have 27 governments with 27 different responses to the pandemic.

“At the end of the day the GDP of a country is not insurable. A hurricane, flood, earthquake or an invasion of crickets is fine. How do you define a pandemic? As a reinsurer I like a start and an end to an event. It is so difficult to define and declare an end to a pandemic.”

Kessler added that should the re/insurance sector step in to meet the coverage needs, given the impact the actions of governments would have on loss levels, it would create a moral hazard.

“If the governments knew that insurers would pay the bill it will adapt their response,” he explained. “A pandemic is similar to property damage in a war, and war is not insurable.”

Allianz Versicherungs CEO Frank Sommerfeld said the coverage of pandemic risks failed the core tests for insurability and could only be solved by public private partnerships if global governments understood they need to play a full part.

“It is an accumulation risk and as such it does not meet the standards of insurability in terms of the ability for diversification,” he explained. “The World Bank has estimated the global loss of production is valued at $4.5 billion. That figure is one hundred and fifty times the value of global BI premiums.”

Looking to a potential business interruption solution Mr Sommerfeld said the capital requirements for the accumulation risks that a pandemic would present to the industry would be huge.

“From a premium point of view the level of premium that would need to be charged would simply be so unattractive. A public private partnership may well be a solution but we still have not talked about the different approaches that might be taken and what can be done.”

In terms of the challenges the insurance industry would face Sommerfeld said the first was whether any solution would be operated as a simple capital collection agency or as a pure insurance proposition.

“Both would be possible but a decision would need to be made,” he added. “Would the programme be voluntary or mandatory? If it were voluntary and only a fraction of businesses bought the cover and there was an event the pressure would fall onto governments to provide assistance and it would not be fair on those companies who had purchased the cover.”

Mr Sommerfeld added: “The pandemic has shown that a lot of the claims have come from those firms which have not been directly affected. Restaurants, shops and cafes have been forced to close but for instance travel agents have been able to operate it is just that they have not had any products to sell. If you opened any solutions up for indirect claims the liabilities would be massive.

“There is clearly not a one size fits all solution given the difference in size of businesses. There is also the question around when does a pandemic become a pandemic? What is the trigger? The World Health Organisation may declare an infection a pandemic but that is a subjective decision and there would need to be a clear standard as to what constitutes a pandemic.”

He concluded: “Is it a national, regional or worldwide event? We would need a set of minimal standards that would create the ability to build a common view of what would need to be done and how it could be addressed.” 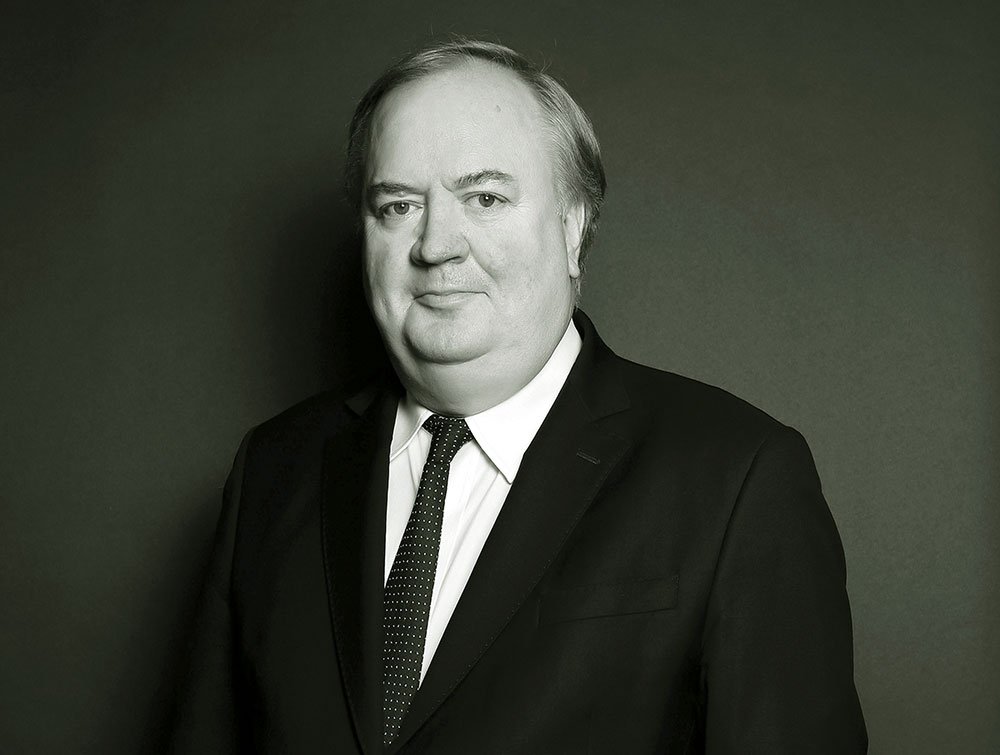 0
SHARE:
Adapting spaces to new risks in a global pandemic