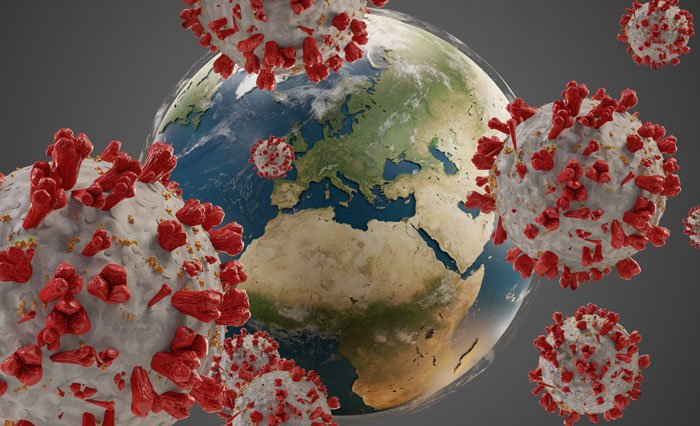 The full impact of the COVID pandemic on the financial strength of the world’s insurers will not become fully apparent for two years according to a new report.

Fitch Ratings has announced the results of a comprehensive review of its ratings of the Global Insurance sector with respect to the impact of the coronavirus pandemic.

Fitch said that the rate of negative outcomes – defined as the combination of negative outlooks, negative watches and downgrades as a percentage of all rating outcomes – across all insurance sectors and regions was 30%.

“Fitch believes this highlights the resiliency of the insurance sector going into the pandemic, marked by generally strong capital buffers, robust liquidity and, for a vast majority of companies, manageable investment risk exposures,” it said. “However, the review also highlights varied vulnerabilities at the group/company level.”

The review encompassed individual rating committees on approximately 270 insurance groups rated on a public and private basis by Fitch.

Across the sectors, the highest negative outcome rate was for the life insurance sector at 35%, with the lowest for the non-life sector at 21%. Fitch said this generally reflects higher relative investment leverage in the life sector, which magnifies the impact of the asset portion of the pro forma stress analysis. Overall, the asset stress resulted in a vast majority of all negative outcomes.

The negative outcome rate was highest in Asia Pacific and EMEA, both at 34%, and lowest in North America at 22%. Negative outcomes in Asia Pacific were influenced by generally higher levels of equity investments, which is the asset class receiving the highest stress in Fitch’s pro forma analysis. In EMEA, negative outcomes were influenced by sovereign downgrades, most notably in Italy where most insurers hold sovereign debt at a very large percentage of their asset portfolios, making their ratings more strongly tethered to changes in the sovereign rating.

The relatively lower negative outcomes in North America were heavily influenced by the U.S. property/casualty sector, where the negative outcome rate was a modest 7%. The property/casualty insurers in the U.S. rated by Fitch generally encompasses the larger groups, most of which demonstrated relatively modest asset risks, and particularly strong capital buffers, at YE 2019.

However the review warned: “The ultimate implications of the coronavirus pandemic on insurers’ credit profiles remains uncertain as the economic fallout from the pandemic unfolds over the next one to two years. Fitch will continue to monitor the developments relative to current rating assumptions, and re-evaluate ratings over time.

“Fitch believes it is unlikely to take positive rating actions in the insurance sector for the remainder of the year due to ongoing coronavirus-related uncertainties. Exceptions could exist for merger and acquisition activity, as well as select cases when management takes actions that directly mitigate vulnerabilities highlighted in Fitch’s pro forma analysis. Such actions could include a material raise of equity capital, or a material de-risking of the investment portfolio.”

It added: “Companies whose ratings are on a negative watch or outlook could experience a downgrade or affirmation over the next one to two years. Fitch believes the unique nature of both the coronavirus pandemic and the related economic contraction, complicates the ability to predict the future mix of downgrades and affirmations.”

SHARE:
Lawyers Look to Marine and Environment as Challenges Mount