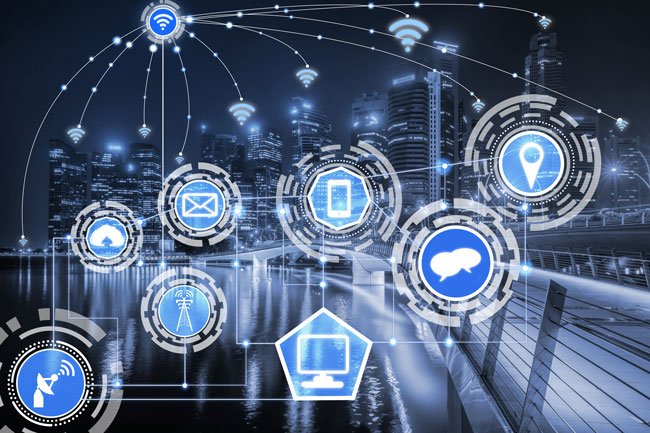 The success of major online firms in China to access the financial services sector is almost certain to be replicated in the West, insurers were warned.

Speaking at a virtual event for the Insurance Institute of London, Donald Lacey, managing director & COO, Ping An Global Voyager Fund, said  insurers in the west need to be braced for the entrance of major technology firms such as Google and Amazon into the insurance and risk markets.

He cited the examples of Chinese tech giants Alibaba and Tencent that have already started to offer insurance, credit, account management and payment services.

“There is a great deal more competition in terms of the financial markets from the tech firms in China than there is the west,” he said. “I will wager over time we will see more big tech entrants in the US and the west.”

Looking to Ping An he said in the west firms considered to be major financial institutions would have not come into existence in the past 20 to 30 years.

“However, that is exactly the story of Ping An,” said Mr Lacey. “For a good decade after 1988 the business looked like any financial conglomerate.”

However he said in the 2000s the firm made the decision to move everything into the cloud, a decision that entailed a degree of pain as the move was completed.

“Once all of the data had moved and was online in scale, and accessible, we found there was a lot we could do with it,” he said.

Ping An also become increasingly aware of the large numbers of China’s population that were “living their lives on their smart phones,” and as such sought to create systems that allowed them to access financial services.

“We are now at a stage where we are a company with full data driven business models,” explained Mr Lacey.

Currently it has 21,000 patent applications submitted with 35,000 full time staff within its R&D department.

However, the use of AI and machine learning is already delivering results he told the event.

The company uses robotic voice systems to place outgoing sales calls and found that the robots are delivering  two to four times the levels of sales compared to their human counterparts.

Such is the complexity of the system it will deliver the calls in specific regional dialects which better resonate with potential customers.

The firm has also built the world’s first bovine and porcine facial recognition system to be used for agricultural insurance claims. Pin An offers financing for the purchase of farm animals for rural families, and insurance cover for the animals. Mr Lacey explained that if a claim was made that the animal had died the insurer will ask the policyholder for a photograph  to ensure that the animal was the same as the one insured via the use of the facial recognition software.

Looking to the future Mr Lacey said the use of technology would see more insurers looking to outsource larger numbers of tasks.

“Currently firms are a collection different processes,” he explained. “Those processes will feature unnecessary idiosyncrasies from one area to the next. We are entering a world where systems will allow firms to outsource increasing numbers of tasks to the cloud.

“Having your own massive amounts of proprietary data sets will not be as essential as you might expect.”

0
SHARE:
Rage against the machine: investigating failure in AI modelling