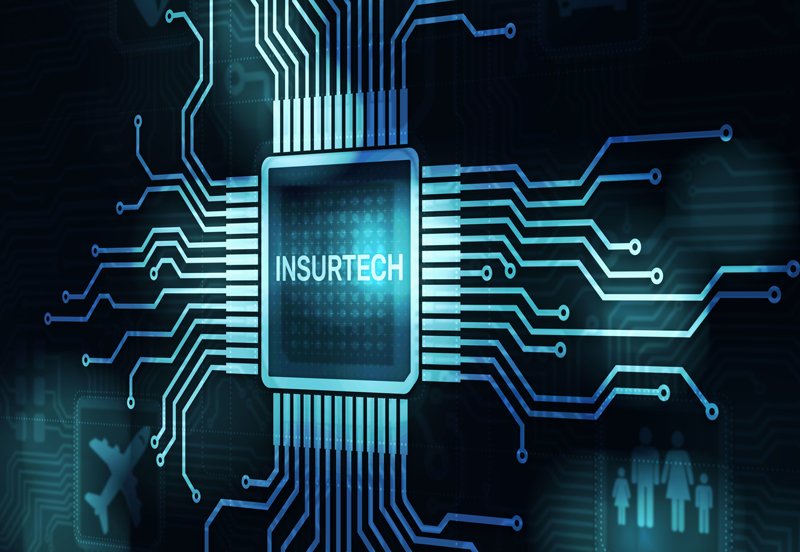 Investor appetite for Insurtech venture looks to be undiminished according to new figures from broker Willis Towers Watson (WTW).

Figures from the broker’s latest Quarterly InsurTech Briefing found $2.5 billion was raised by InsurTech firms across 104 deals, in the third quarter of the year. The figure is up 63% and 41% respectively over the prior quarter.

Deals included two $500 million rounds, but the mid-tier funding gap for firms seeking investments in the $20 million to $50 million range has widened, according to the briefing.

Six mega-rounds of $100 million or more accounted for more than two thirds of total funding, including Bright Health, Ki, Next Insurance, Waterdrop, Hippo, and PolicyBazaar. Early-stage deal share grew to 57%, up 15 points to pre-COVID-19 levels, bolstered specifically by P&C start-ups. More than half of InsurTechs with a Q3 Series A round were raising capital for the first time and raised on average $10.9 million.

Richard Clarkson, head of London market consulting at Willis Towers Watson said the changes being driven in the Lloyd’s market are set to shape some of the winners in the future market.

“Algorithmic-follow disruptors – those underwriting entities that use technology and analytics to take a share of business offered under the terms and rates of a lead underwriter – are set to claim to a bigger slice of the insurance market, especially as the evolving Lloyd’s business model shifts to make it easier for them to do so,” he explained. “Many of the component parts required to create systems to implement this model have actually been around for a while. This will make trading faster and more responsive, and open new attractive avenues for alternative capital.”

P&C sector investments predominated, but the share of L&H sector investments rose, up 3 points in Q3 2020 to 30%. This was driven by a disproportionate amount of L&H funding in the mega-rounds receiving true ‘growth’ capital, with L&H accounting for three of the six deals, and 49% of total Q3 mega-round funding.

Dr Andrew Johnston, Global Head of InsurTech at Willis Re, said: “With everyone working from home, never has the true value of technology been more real and manifest in our industry. But most re/insurers are looking either to accelerate, conclude, or temporarily slow down their ancillary technological endeavours and focus instead on ensuring their core business functions operate efficiently in the new digital, remote environment. Consequently, their appetite to support well-established InsurTechs is much greater than for those who still have things to prove. That means the lifeblood of budding InsurTechs who rely on Series B and Series C rounds to scale up has, relatively speaking, disappeared.”