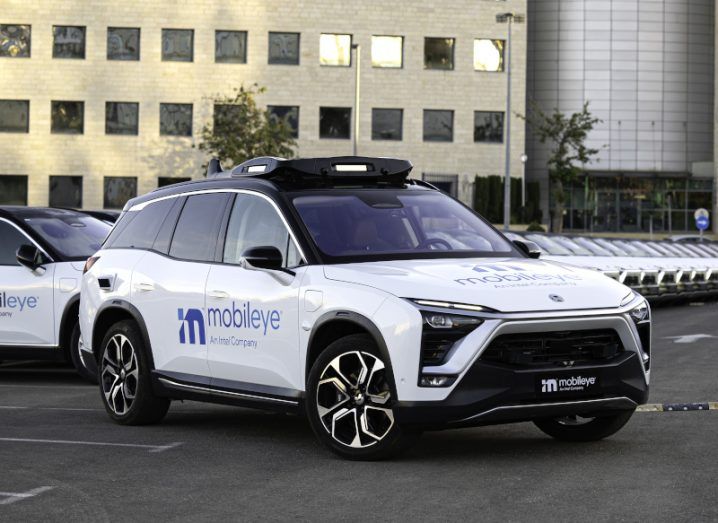 In a further indication of the growing confidence the market places on self-driving cars and taxis, chip manufacturer Intel plans to take its autonomous vehicle unit Mobileye public in the United States in mid-2022.

Intel, the largest employer of Israel’s high-tech industry with nearly 14,000 workers, expects to retain Mobileye’s executive team and hold on to a majority ownership in the unit after the initial public offering (IPO) of newly issued Mobileye stock.

Intel has no intention to divest or spin off its majority ownership in Mobileye, the company said in a statement, adding that it will continue to provide technical resources to the automaker.

Intel bought Mobileye for $15.3 billion in 2017, putting it into direct competition with rivals such as Nvidia and Qualcomm to develop driverless systems for global car manufacturers.

A number of motor heavyweights, including General Motors, Ford and Toyota are increasingly focusing on electric vehicles and have also invested significantly on models with features such as driver-assist technology and self-driving systems.

Mobileye, founded in 1999, has taken a different strategy from many of its self-driving car competitors, with a current camera-based system that helps cars with adaptive cruise control and lane change assistance.

The company plans to eventually build its own sensor to help its cars map out a three-dimensional view of the road and is using units from Luminar Technologies on its initial robotaxis in the meantime.

A pilot flew a two-seat model made by Germany’s Volocopter at Seoul’s Gimpo Airport to test and demonstrate its control and coordination.

Powered by helicopter-like rotors for vertical take-offs and landings, the craft demonstrated can be piloted or operate autonomously without one.

When passengers are onboard the UAMs, a pilot must man the craft to ensure safety, a transport ministry official said, adding it would also aid acceptance by the general public.

Climate map seeks to drive US resilience
Scroll to top