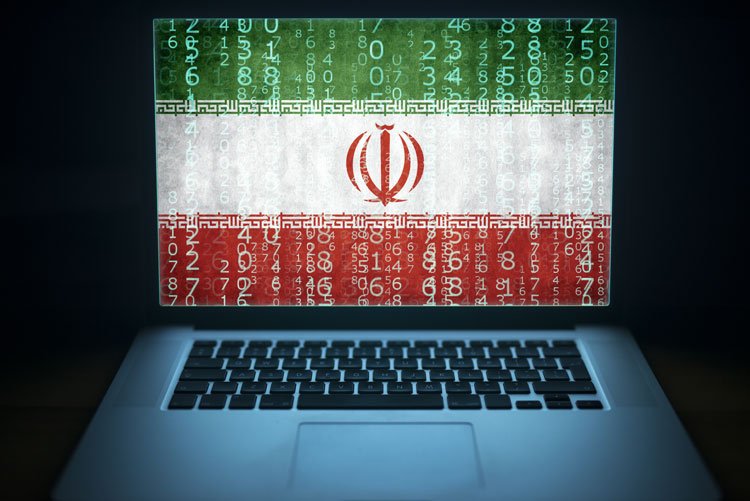 The website of Iran’s transport ministry was taken down over the weekend by what state television said was a “cyber disruption”, a day after an apparent cyberattack on the state railway company.

Computer systems of the staff of the Ministry of Roads and Urban Development were the subject of the attack which resulted in the ministry’s portal and sub-portal sites becoming unavailable, the TV channel reported.

It did not provide any indication of who it believed could have been behind the attack and did not say if any ransom demand had been made.

The government-run railway company said only the displays had been affected and that trains ran normally.

In late 2020, Iran said hackers launched large-scale attacks on two of its government institutions, without giving details on the targets or the suspected perpetrators.

Iran says it is on high alert for online assaults, which it has blamed in the past on the United States and Israel.

The United States and other Western powers meanwhile have accused Iran of trying to disrupt and break into their networks.