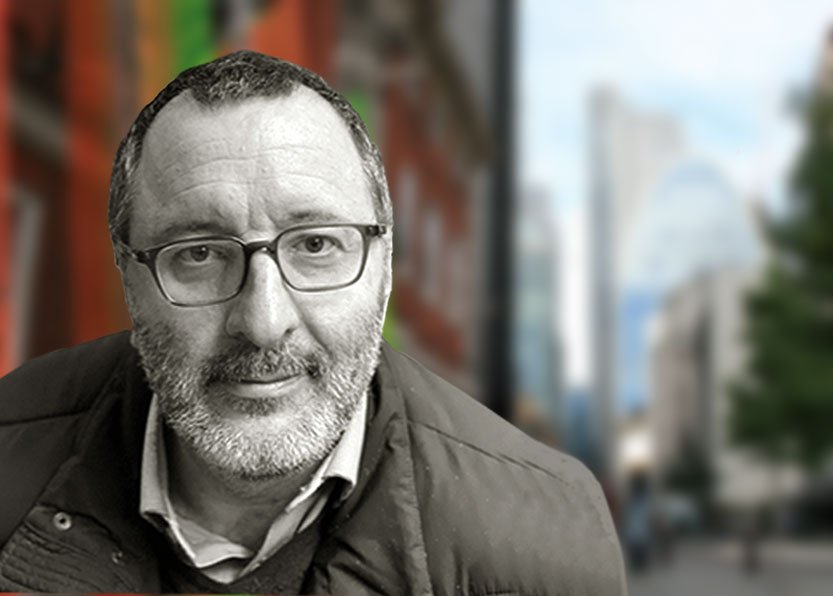 Is Saudi explosion a wake-up call?

Happy New Year to one and all, though to be honest it isn’t exactly the optimistic early January I had been hoping for. Wherever one looks, there are bad omens.

COVID, of course, continues to dominate the discourse, and rightly so. The Omicron variant is proving to be highly contagious (I had to self-isolate over the New Year, as did many of my friends and family), but thankfully, it would appear, is turning out to be less severe than former variants.

This isn’t without its complications, and as I write the UK government has warned of impending staffing issues in the NHS as it struggles to cope with the sheer amount of sick leave caused by Omicron. And you can be sure that similar difficulties will be experienced this month across all industrial sectors as the virus continues to infect a huge swath of the global population. Indeed, the World Health Organization has warned of trying times ahead, saying Omicron could lead to “a tsunami of cases”.

Elsewhere, the picture is equally gloomy. Russian troops continue to mount ominously on the border with Ukraine, prompting fears of an invasion. On the economic front, the expectation is that central banks will be withdrawing some monetary support as the year progresses; while the spectre of inflation, dormant for so long, also looks set to return.

The terrorist threat, thankfully, has not been in the news as much this last year, but we cannot afford to be complacent. Indeed, as we report, the French foreign ministry has called for “maximum vigilance” after a car participating in the renowned Paris-Dakar rally was hit by an explosion in Saudi Arabia that badly wounded its driver.

Thankfully, the French rally driver seriously injured in the explosion in Jeddah last week has emerged from a coma. But the seriousness of the terrorist incident cannot be ignored, and is surely a horrible wake-up call for all of us that we need to remain vigilant over the continuing terrorist threat.