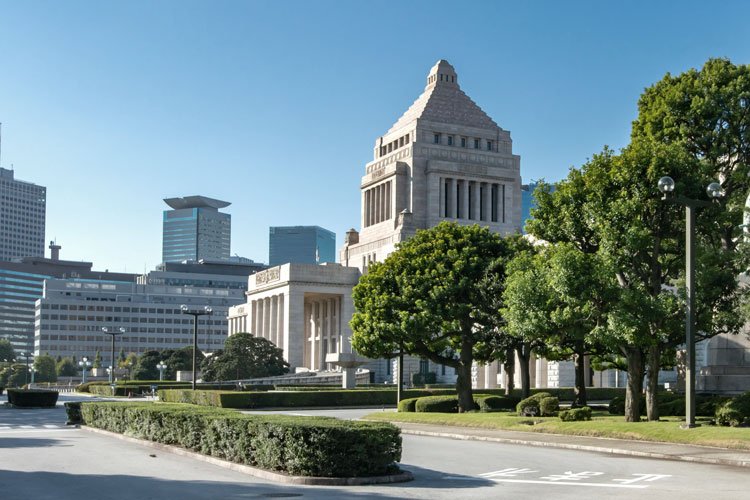 Japan’s government will create a new indicator aimed at reflecting the country’s progress in reducing greenhouse gas emissions compared with its gross domestic product (GDP), according to the Nikkei business daily.

Japan’s greenhouse gas emissions have been declining in recent years, the Nikkei said, adding that the new measure will show the country’s decarbonisation efforts from an economic growth perspective.

However an official at Japan’s Cabinet Office, which is in charge of calculating GDP, said nothing had been decided about releasing a new indicator on a regular basis in the future, describing the Nikkei’s report as inaccurate.

The Cabinet Office said it was only looking at ways to assess carbon neutrality-related statistics, but its research was still in the early stages while it may stretch out over multiple years.

A draft of Japan’s latest energy policy released last month showed that the country will raise its target for renewable energy in its electricity mix to account for 36%-38% of power supplies in 2030, as the government pushes to cut emissions.

According to reports, the Japanese government has asked a private-sector firm to examine ways to assess data and indices related to carbon neutrality.