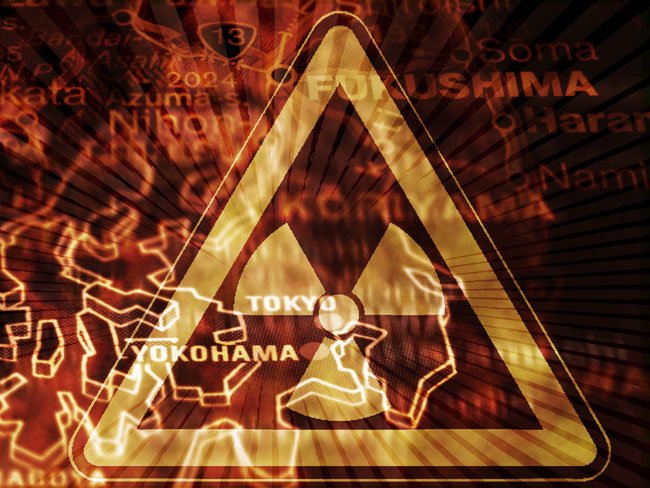 Japanese nuclear policy remains in doubt a decade after Fukushima

Japan’s utilisation of nuclear power to meet its energy needs remains only a shadow of what it was, almost ten years to the day since the devastating Fukushima disaster, as its energy policy has come under scrutiny.

Prior to the March 2011 accident at the Fukushima Daiichi plant, Japan’s nuclear generating capacity had provided around 30% of the country’s electricity.

However, within 14 months of the accident, the country’s nuclear generation had been brought to a halt pending regulatory change.

Energy policy was left in limbo after Shinzo Abe led his pro-nuclear energy Liberal Democratic Party (LDP) back to power the year after the disaster, ousting the novice Democratic Party of Japan, whose image was tainted by its handling of Fukushima.

A commission appointed by parliament concluded in 2012 that the Fukushima accident was “the result of collusion between the government, regulators and Tokyo Electric Power Co” and a lack of governance.

So far, nine of Japan’s 39 operable reactors have cleared inspections confirming they meet the new regulatory safety standards and have resumed operation. Another 18 reactors have applied to restart.

Yet the low uptake of nuclear-derived power to meet its energy needs jars with the government’s stated ambitions.

Last week, Japan’s energy minister said he considers nuclear energy “indispensable” if the country is to meet its target of reaching net-zero carbon emissions by 2050.

However, analysis by the Ministry of Economy, Trade and Industry (METI) has shown it will be hard to supply more than 60% of Japan’s electricity needs from renewable energy sources.

In a policy speech to the country’s parliament on 26 October last year, newly-elected Prime Minister Yoshihide Suga declared Japan will aim to reduce greenhouse gas emissions to net zero by 2050.

This will involve an increase in the share of renewables to 50% by 2030, he said:

“My administration will devote itself to the greatest possible extent to bring about a green society, while focusing on a virtuous cycle of the economy and the environment as a pillar of our growth strategy.”

“Addressing climate change is no longer a constraint on economic growth,” he added. “We need to adjust our mindset to a paradigm shift that proactive climate change measures bring transformation of industrial structures as well as our economy and society, leading to dynamic economic growth.”