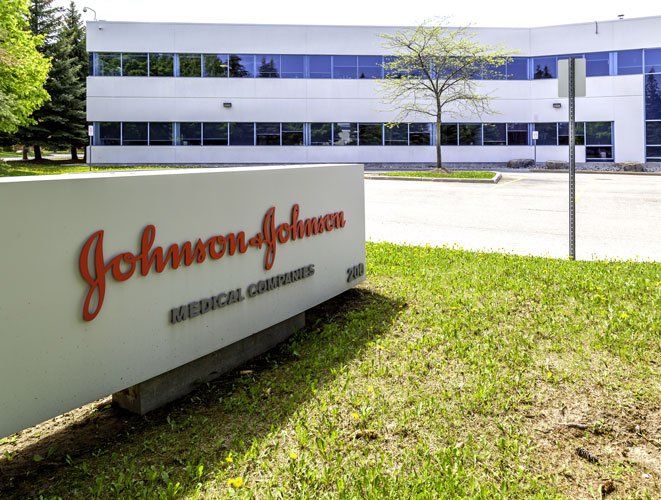 In the latest development in the ongoing opioid liability saga, US pharmaceutical manufacturer Johnson & Johnson (J&J) is to pay $263m to settle claims it fuelled an opioid addiction crisis in New York State and participating subdivisions.

The firm did not admit liability or wrongdoing in settling with the state.

The settlement, which also includes Nassau County and Suffolk County, comes ahead of a jury trial that was scheduled to begin on Tuesday on Long Island, involving other opioid manufacturers and distributors as defendants, in which J&J will no longer be involved.

J&J said the settlements were consistent with a prior agreement to pay $5bn to settle US opioid claims.

The settlement with New York State also calls for J&J to stop selling the painkillers nationwide.

In a statement J&S said: “The settlement will provide New York and its participating subdivisions with up to $263 million in funding to address opioid related issues, as well as reimbursement for attorney fees and costs.”

“The settlement is not an admission of liability or wrongdoing by the company, and it is consistent with the terms of the previously announced $5 billion all-in settlement agreement in principle for the resolution of opioid lawsuits and claims by states, cities, counties and tribal governments.”

J&J added that its actions relating to the marketing and promotion of important prescription pain medications were appropriate and responsible.

Tuesday’s forthcoming trial is one of several scheduled for this year which are seeking to hold companies accountable for an overdose and abuse crisis which, according to US Center for Disease Control and Prevention, has resulted in the overdose deaths of nearly 500,000 people from 1999 to 2019 in the United States.