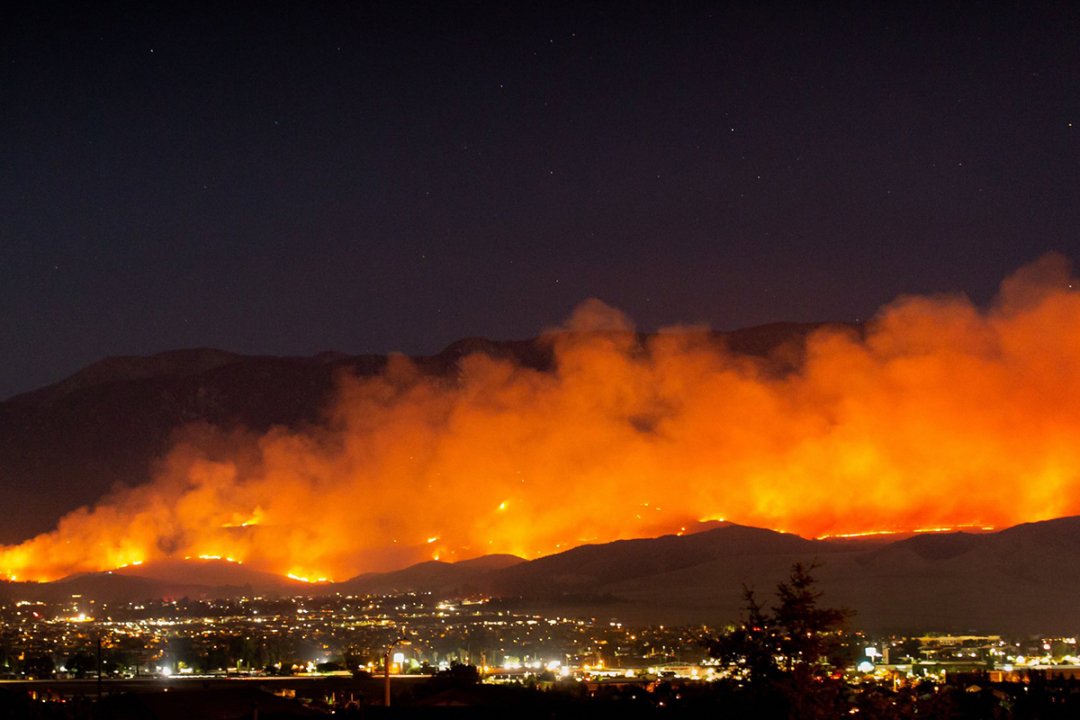 Insurers could face a loss in excess of $30 billion from an extreme fire in California, according to Karen Clark, CEO of Boston-based catastrophe modelling company Karen Clark & Co (KCC).

Clark (pic below) added they should be prepared for losses exceeding $10 billion with a significant probability, based on today’s exposures and climate conditions.

Her comments came as the company released Version 1.0 of its high-resolution US Wildfire Model.

“Wildfire used to be thought of as a secondary peril,” said Clark, who said that the risk varies significantly by location and so along with providing PMLs and portfolio metrics, the mew model can accurately estimate expected loss costs for individual properties so insurers can price the coverage adequately.

According to the company, the model provides exceedance probability (EP) curves, probable maximum losses (PMLs), and average annual losses (AALs) down to the location level and can be used to develop underwriting and pricing strategies that account for the impacts of climate change.

“Climate change is having an unequivocal and significant impact on the frequency and severity of wildfires,” said Dr Daniel Bishop, KCC atmospheric scientist.

“The new KCC model captures these impacts and provides a credible view of future loss potential. KCC scientists have conducted detailed studies of the correlations between atmospheric variables and area burned in California and other states.”

“The most important atmospheric variable is the vapor pressure deficit (VPD) which is the capacity of an airmass to hold moisture beyond what is available in the atmospheric environment,” added Dr Daniel Ward, KCC senior atmospheric scientist.

“Studies have shown the VPD to more accurately predict the total area burned per year than precipitation or temperature alone, and a recent KCC analysis shows that an increase in the VPD corresponds to an exponential increase in area burned.”

Along with the VPD, the KCC Wildfire Model accounts for high resolution fuels data, topography, wind speeds, road density, suppression activities, and other factors that influence the rate and direction of fire spread.

“Modelling wildfires is challenging. The model must account for constantly changing exposure in the wildland urban interface (WUI), the flammability characteristics of different fuels, the likelihood of different wind patterns that aid fire spread, and the various factors that influence how successful suppression activities are likely to be,” explained Dr Christopher Burke, KCC senior research scientist.

“Insurers had started to back away from wildfire risk because previously they didn’t have credible models to price and underwrite the exposure,” said Glen Daraskevich, KCC senior vice president.

“We’re very pleased to be delivering to the market a robust and credible view of risk that enables insurers to confidently write the business and capitalise on current market opportunities.” 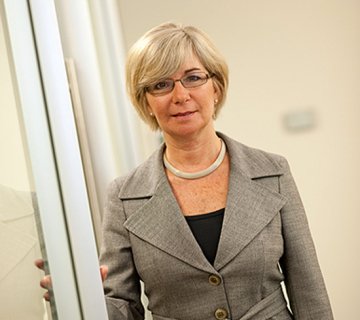 “Insurers should be prepared for losses exceeding $10 billion with a significant probability, based on today’s exposures and climate conditions.”

The unforeseen and unintended consequences of government intervention
Scroll to top