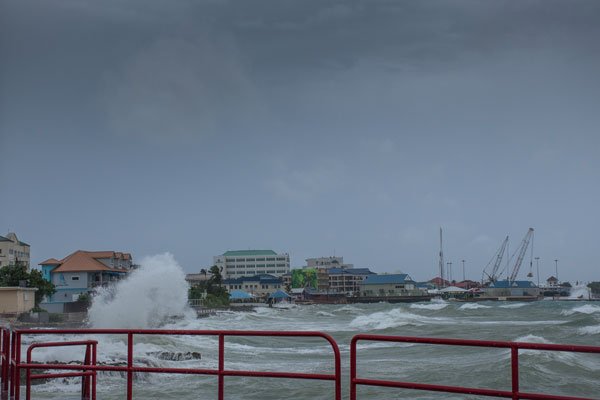 Insurers are facing a potential cost of $15 billion from the damage wrought by Hurricane Laura.

Catastrophe risk solutions company RMS has issued its initial estimates for the impact of the storm, with the onshore losses from the storm set to be as high as $13 billion, with the offshore impact accounting for a further $2 billion.

The onshore estimate includes wind, storm surge, and inland flood losses across impacted states, including Louisiana and Texas.  The figure also takes into account losses to the National Flood Insurance Program (NFIP) of between $400 million and $600 million.

RMS added losses reflect property damage and business interruption to residential, commercial, industrial, and automobile lines of business, as well as post-event loss amplification and non-modelled sources of loss. Industrial losses include impacts to specialty lines, such as refineries and petrochemical plants, many of which lie along this part of the Gulf coastline.

Jeff Waters, Senior Product Manager, RMS North Atlantic Hurricane Models explained: “Although Laura avoided major metropolitan areas like Houston and New Orleans, it was still an extremely impactful US event. After making landfall as a powerful Category 4 storm, it maintained its intensity as it moved inland, causing widespread wind and water-driven damage well into interior portions of Louisiana. The extent and severity of these damages has been verified by our development teams via web and aerial-based reconnaissance efforts.”

RMS estimates the market faces an additional $1 billion to $2 billion of insured losses to offshore platforms, rigs, and pipelines in the Gulf of Mexico, due to wind and wave-driven damages.

“Offshore assets have evolved significantly since the impactful hurricanes of Katrina and Rita in 2005 and Ike in 2008, but there is still a prevalence of platforms, rigs, and pipelines in the Gulf region,” said Pete Dailey, Vice President, Model Development. “Many of these assets, including several high-value deep-water platforms, were exposed to the significant wind and wave impacts from Hurricane Laura. At landfall, Laura produced devastating sustained winds of 150 mph [240 km/h], according to both the National Hurricane Centre and RMS HWind forecasting service.”

In the two days following landfall, the system weakened considerably as it tracked further inland into Arkansas and parts of the Ohio Valley. Eventually, Laura became a “remnant low” and merged with a passing extra-tropical system, accelerating eastward off the Mid-Atlantic coast.

Hurricane Laura was the twelfth named storm of the 2020 North Atlantic hurricane season, the first major hurricane of the season, and the third landfalling hurricane of the season. It was the Atlantic Basin’s earliest forming twelfth storm on record, and a record seventh named storm to make landfall in the contiguous US before the end of August. NOAA expects the Atlantic to remain highly active through the remaining three months of the official 2020 hurricane season.