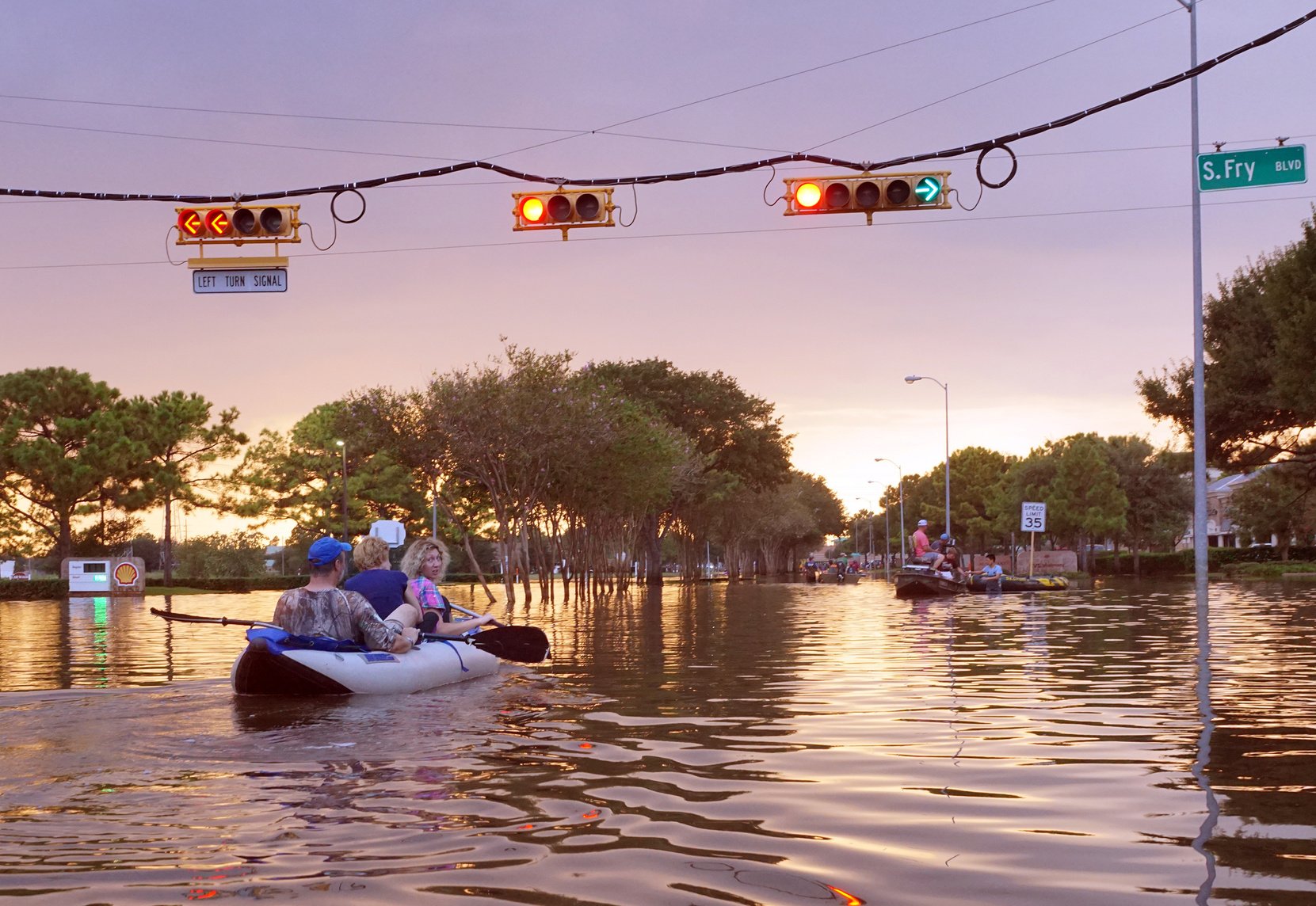 Laura Strengthens as it Heads Towards USA

As the southern United States braces itself for the impact of Hurricane Laura in the coming hours, warnings intensified over its strength and impact.

The National Hurricane Centre has warned the Hurricane is due to make landfall as a major hurricane with the expectation that its 100 mph plus winds will decrease after it hits the coast.

near latitude 25.6 North, longitude 90.2 West,” said the NHC in its latest bulletin. “Laura is moving toward the west-northwest near 17 mph (28 km/h), and this general motion should continue overnight.  A turn toward the northwest is forecast later today, and a north-westward to north-north-westward motion should continue through Wednesday night.  On the forecast track, Laura should approach the Upper Texas and southwest Louisiana coasts on Wednesday evening and move inland near those areas Wednesday night or Thursday morning.

“Data from an Air Force Reserve Unit reconnaissance aircraft indicate that maximum sustained winds have increased to near 105 mph (165 km/h) with higher gusts.  Significant strengthening is forecast during the next 24 hours, and Laura is expected to be a major hurricane at landfall.  Rapid weakening is expected after

The NHC warned that Laura is expected to produce 4 to 8 inches of rain from Wednesday night into Saturday, with isolated maximum amounts of 12 inches across parts of the Gulf Coast. This could cause widespread flash and urban flooding, the NHC said

Catastrophe risk and modelling firm RMS (Risk Management Solutions), the world’s leading global catastrophic risk firm has warned that the potential for damage and threat to life is significant.

“Current forecasts call for a landfall over eastern Texas or western Louisiana as a Category 3 hurricane overnight Wednesday into Thursday,” it said. “There is still a lot of uncertainty in the track and intensity forecasts, with some models bringing the system further west and south towards Texas.”

“The system could undergo rapid intensification while in the Gulf owing to a combination of low vertical wind shear, high moisture availability, and very warm sea surface temperatures associated with a Gulf Stream Loop Current located in the southeast Gulf of Mexico,” added RMS. “Should this forecast hold, Laura would be the first major hurricane landfall in the US since Michael in 2018. The last major hurricane landfalls in Texas and Louisiana were Harvey (2017) and Rita (2005), respectively.”

Apart from severe wind impacts, storm surge is expected to be a concern, as the landfall region is susceptible to surge, said RMS. High tide could drive surge heights of up to 11 ft (3.3 m). The deepest water is expected to occur along the immediate coast near and to the right of the landfall location where onshore winds will be strongest.