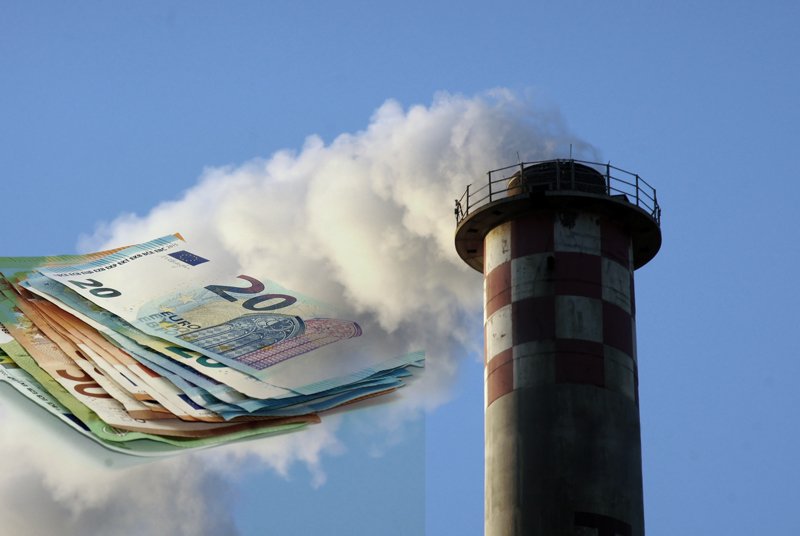 The European Union has been told it needs to get tougher in climate action and its targets by the leaders of some of the continent’s major cities.

In an open letter to German Chancellor, Angela Merkel, in her role as President of the Council of the EU, and President of the European Council, Charles Michel, mayors from 58 major European cities have called for emission reduction targets up to 65% by 2030 with EU support.

In the letter the leaders say that “it’s time for a revision of the EU 2030 energy and climate targets to at least 55% by 2030 compared with 1990 levels, legally binding at member-state level.”

They also call for EU funding to be channelled to a green and just recovery in cities, especially to “unlock the full potential” of leading cities that have made even higher reduction targets of 65%. The call follows the vote by the European Parliament in favour of higher targets and ahead of the European Council meeting starting today in Brussels.

The mayors say their proposal would be, “a natural milestone on the road to a climate neutral continent by 2050”.

Cities are a critical part of the European Green Deal but cannot act alone. “…that’s why we ask you to use EU funding and recovery policies to support leading cities aiming to do their part of this goal with an even higher reduction target of 65%. We will not be able to unlock the potential of Europe’s cities without an ambitious EU policy framework in place,” reads the letter.

Even before the outbreak of COVID-19, our cities were adopting these new practices,” the letter states. “Cities continue to be on the frontlines of the crisis, and as Mayors, we are responsible for the health and wellbeing of our residents, both today and in the long term. We have a duty to make sure the recovery from COVID-19 builds on and accelerates Europe’s Green Deal ambitions. Investment in transforming European cities will be key to the success of the green and just transition.”

The mayors, representing millions of Europeans, also call for:

By adopting these measures, the letter concludes, “you will be sending a clear signal that Europe means business on green recovery and supports strong climate action ahead of COP26.”

Anna König Jerlmyr, Mayor of Stockholm and President of Eurocities, said: “Cities are at the forefront of climate ambition in Europe and will be the engines of the European Green Deal. The EU must support them with a fit-for-purpose COVID19 recovery plan that directs massive investments to the green and just transition in cities.”

Cyber and sharia on LMG radar
Scroll to top