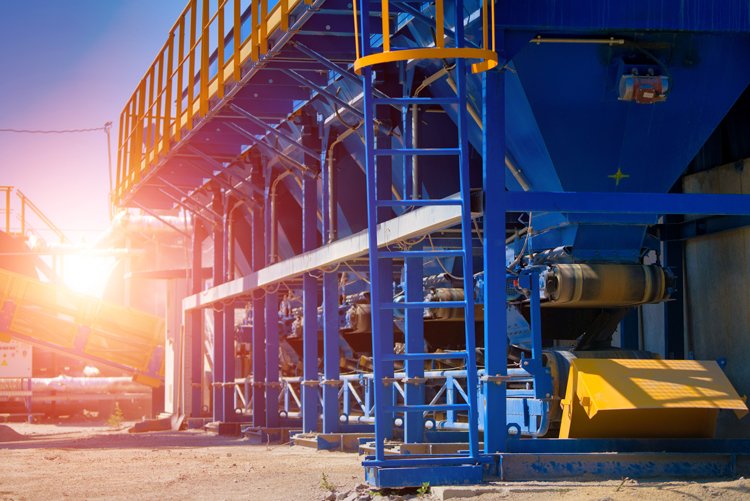 The world’s second-largest cement maker, HeidelbergCement, plans to turn its Swedish factory in Slite into the world’s first CO2-neutral cement plant by 2030.

Following the planned retrofit, which will cost at least 100 million euros ($122 million), the plant will be able to capture up to 1.8 million tonnes of carbon dioxide per year, which corresponds to the site’s total emissions.

HeidelbergCement aims to reduce CO2 emissions by nearly a third by 2025 compared with 1990 on a group level.

The carbon capture facility will be built next to the existing plant in Slite, where three quarters of the cement used for concrete production in Sweden are currently produced.

The authorisation processes and the construction period are estimated to take just under ten years. A feasibility study, which has already been launched, will address critical issues related to technology selection, environmental impact, legal issues, financing, logistics, and energy supply.

HeidelbergCement said that the captured CO2 will be safely transported to a permanent storage site offshore several kilometres down in bedrock.

“HeidelbergCement will be the leader in the global cement industry on its transformation path towards climate neutrality,” said Dr Dominik von Achten, chairman of the Managing Board of HeidelbergCement, who labelled the move a “game-changer”.

“Key for decarbonising our industry is to find, apply and scale technical solutions for carbon capture and utilisation or storage.