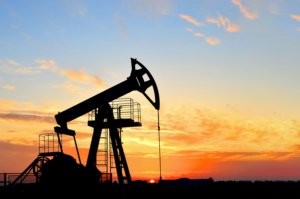 The UK’s biggest fund manager is said to have come to the decision after a number of clients raised concerns that stocks such as Shell were still being included in its range of ethical funds.

It is reported that online pension provider PensionBee wrote to LGIM earlier this year to highlight that it had been bombarded with questions from its clients around the inclusion of oil giant Shell within one of the investment firm’s finds which had been described as ethically focused.

“It is clear that there is increasingly strong demand for pension products that give customers the choice to divest from oil,” PensionBee told The Guardian .

Emma Douglas, the head of defined contribution at LGIM, said: “Based on our funds in our Future World range, the new fund will be driven by long-term thematic analysis, the integration of environmental, social and governance (ESG) considerations and active ownership, which means engaging to bring about real, positive change in the companies we invest in.”

LGIM, which has more than £1 trillion in assets, said the fund will be open to corporate pension schemes and individuals.