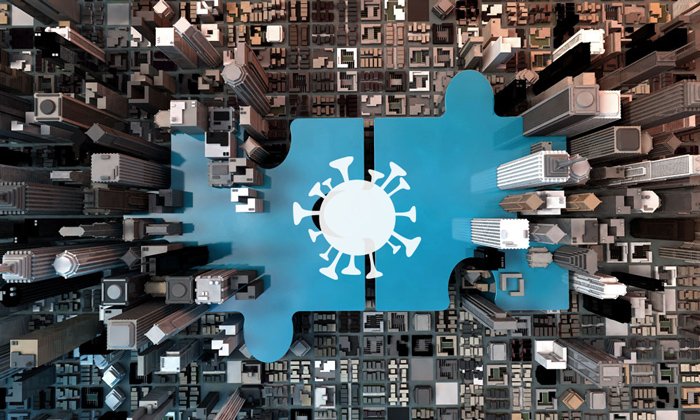 The mergers & acquisitions (M&A) insurance market has been substantially altered as a result of the pandemic, according to Liberty Mutual.

Claims are being made earlier: 57% of claim notifications were made in the first twelve months of the policy period in 2020, a significant increase compared to 48% of claims in 2019, according to the insurer.

They are also becoming larger. Within the category of claims grouped together under the banner ‘large’, the overall value is increasing, with a notable increase in $50m plus claims in 2020 compared to 2019.

Liberty GTS president Rowan Bamford commented: “Concern that partially completed M&A deals that were finalized during COVID (when business fundamentals changed rapidly, and due diligence was harder to undertake) might lead to increased numbers of claims has not yet materialized.”

“However, the rapidly changing environment did disrupt underwriting norms, fundamentally changing the nature of some previously well-understood risks (travel, hotels and real estate, to name but three). We expect new COVID-related claims trends to emerge in the next few years as a result.”

“The increasingly early notification of claims partly reflects the fact that many lawyers are beginning to carry out a post-deal review of the target business as a matter of course with the specific objective of identifying potential breaches for a possible claim,” he added, noting that claims processes for deals are now becoming “institutionalised”, with statistics showing that claims made in the first year are the most likely to be paid.

The briefing examined the commonest causes for claims and found some interesting trends: